Bungie is release of a new 'Destiny' themed t-shirt to raise money to help fight the Australian fires.

Bungie is release of a new 'Destiny' themed t-shirt to raise money to help fight the Australian fires. 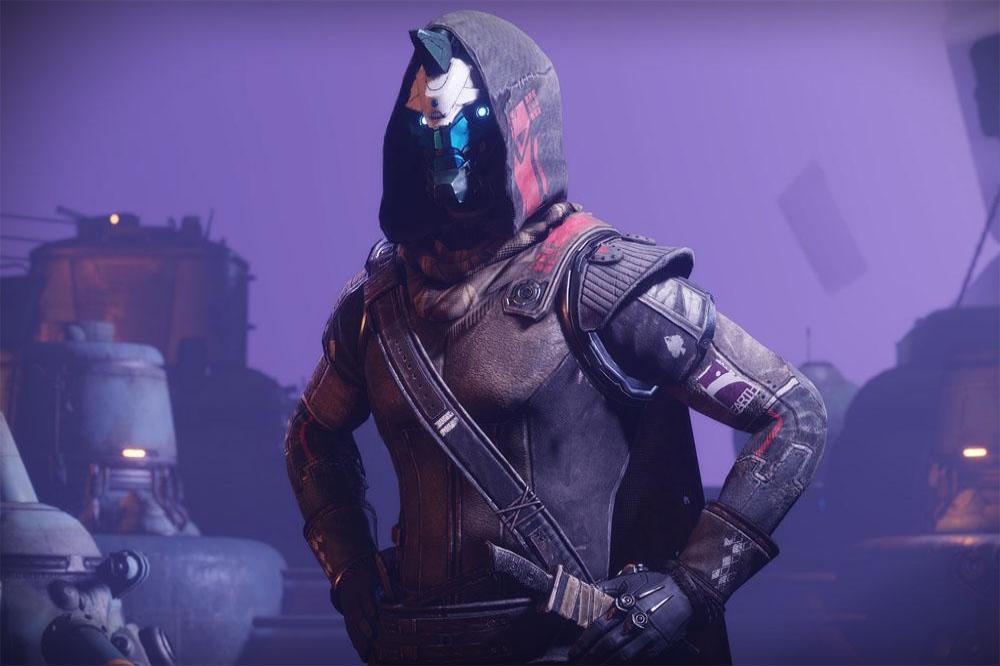 The developer has announced the limited edition design - which hasn't been finalised yet - with a planned launch between January 16 and 18, with Bungie Foundation manager Christine Edwards announcing more details.

In the latest 'This Week At Bungie' post, she said: "We are developing a limited-edition T-shirt fundraising campaign to support both Australia's firefighting efforts and the country's animal rescue and conservation efforts.

"The T-shirt, which comes with an exclusive 'Destiny 2' 'Star Light, Star Bright' emblem redemption code with purchase, will be available for pre-order on the Bungie Store and Bungie Store EU between Thursday, January 16 and Tuesday, February 18 at 9 a.m. Pacific, ending with the weekly reset and the end of Crimson Days.

"The team is currently hard at work on the T-shirt design and we'll share a preview early next week."

Meanwhile, Christine also revealed how the money raised will be split across organisations.

She continued: "The first half of all profits generated by these T-shirt sales will be donated to WIRES, Australia's largest wildlife rescue organisation.

"The other half will be donated to NSW Rural Fire Service, which services the state of New South Wales, where the fires have been especially devastating and are in dire need of containment."