Activision has postponed the new season of 'Call of Duty: Modern Warware'.

Activision has postponed the new season of 'Call of Duty: Modern Warware'. 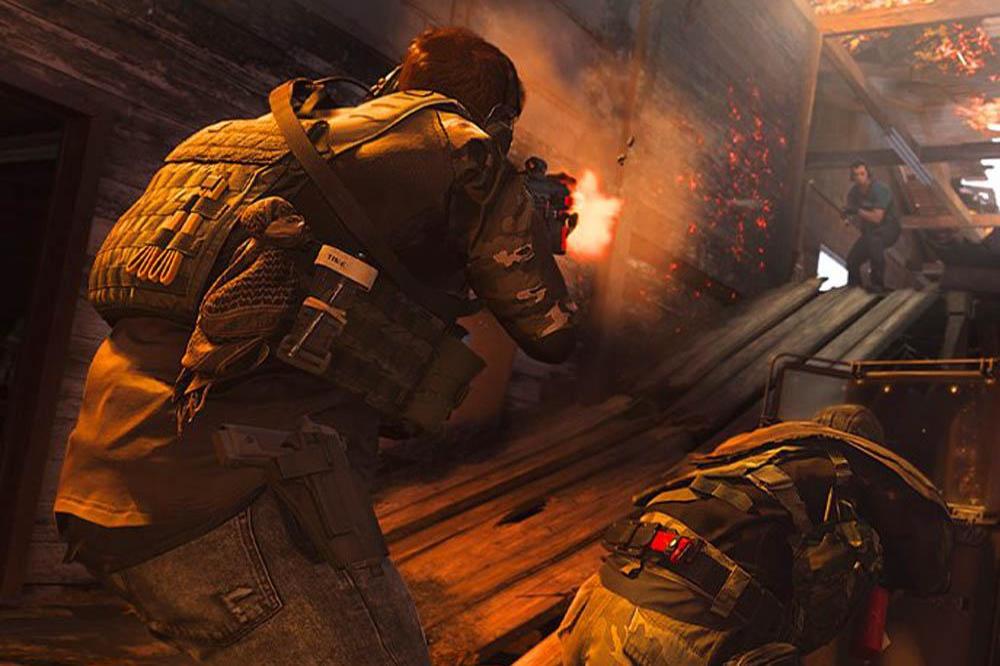 In a social media statement, the company said: "While we all look forward to playing the new seasons of Modern Warfare, Warzone and Call of Duty: Mobile, now is not the time.

"We are moving the launches of Modern Warware Season 4 and Call of Duty: Mobile Season 7 to later dates.

"Right now it's time for those speaking up for equality, justice and change to be seen and heard. We stand alongside you."

Meanwhile, CD Projekt Red has also pushed back its planned 'Cyberpunk 2077' showcase, which was originally set to air next Thursday (11.06.20).

The studio tweeted: "We decided to move Night City Wire to Jun 25th.

"We still look forward to sharing new information about CP'77, but more important discussions are happening right now and we want them to be heard.