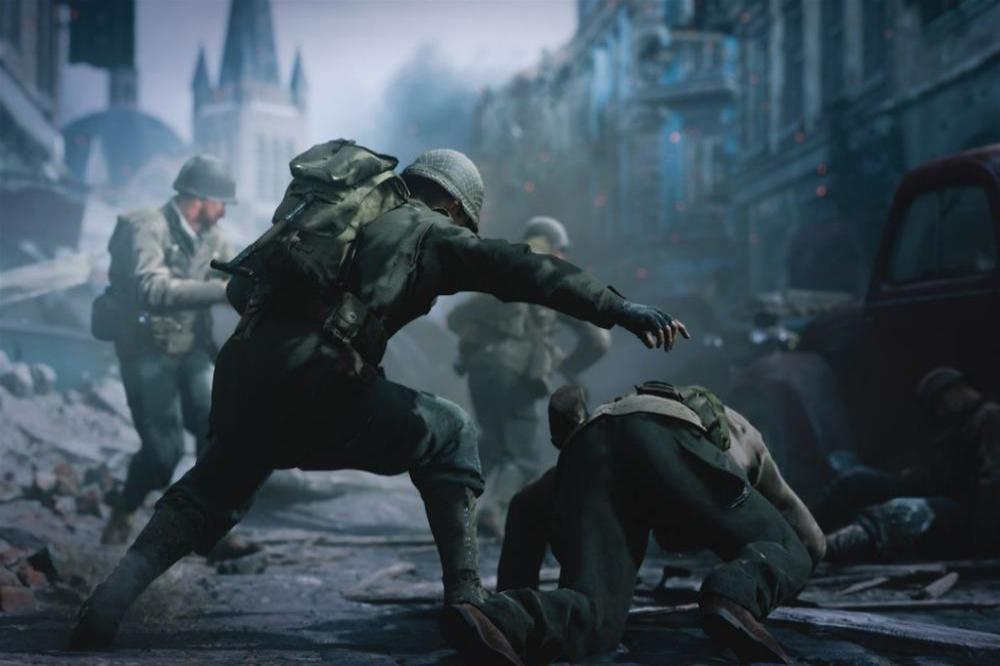 Infinity Ward, who are the developers behind the popular franchise of shooting games, have announced plans to issue more bans for racist usernames, as well as taking more steps to monitor racist content in game in the future, following the recent protests in America surrounding the Black Lives Matter movement.

In a tweet, Infinity Ward said: "There is no place for racist content in our game. This is an effort we began with launch and we need to do a better job. We're issuing thousands of daily bans of racist and hate-oriented names."

The company then listed the ways in which they are striving to "do more" to stamp out racism, including "adding additional resources to monitor and ID racist content", as well as adding "in-game reporting systems to increase the number of bans by hour", and increasing permanent bans to "root out repeat offenders".

The new improvements come as a Reddit user recently called out Infinity Ward through a video showing dozens of 'Call of Duty' players with racial slurs in their usernames.

While the slurs on their own are not allowed to be set as usernames, players had been using symbols to bypass existing filters.

This oversight is also being highlighted amidst recent protests surrounding the killing of George Floyd, an unarmed black man who died when Minneapolis police officer Derek Chauvin knelt on his neck for almost nine minutes.