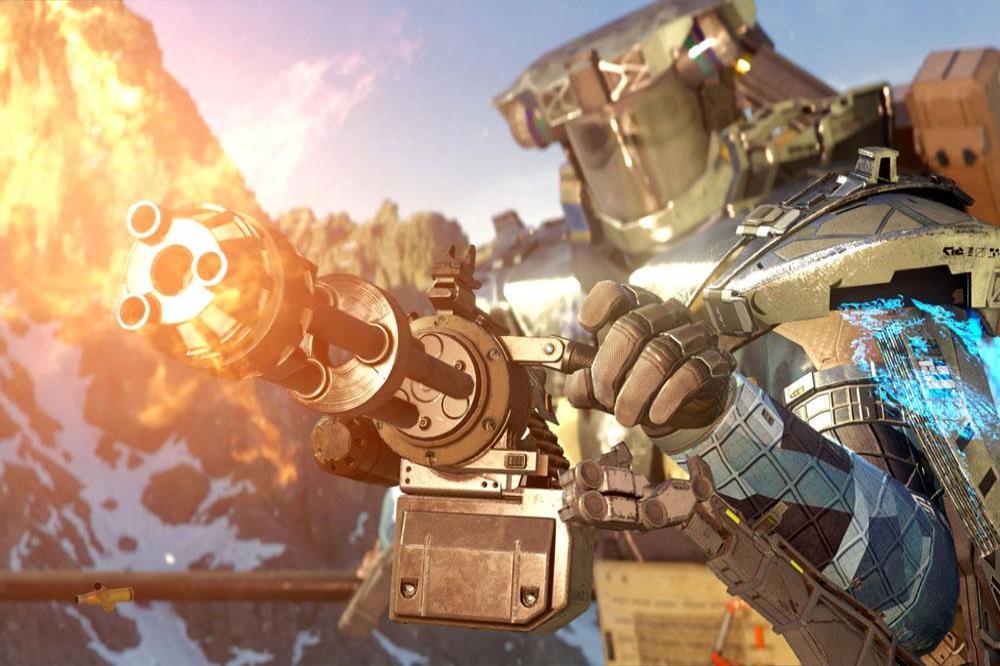 The studio has introduced Grind, which is a deathmatch mode combining two previous features - Hardpoint and Kill Confirmed - in a fast-paced battle familiar to gamers who owned 2013's 'Call of Duty's Ghosts'.

The new mode, which is now playable on all platforms, tasks you will killing your enemies and delivering their dog tags to your team's location.

In a similar vein to Kill Confirmed, they can stop dog tag confirmations by taking them yourself - but you can drop yours and any you may have collected when you get shot down.

The studio continued: "With Grind, the fast-paced movement of the game and certain objectives cater to different playstyles.

"Run 'n gun and agile players (Assault Rifles and SMGs) should consider collecting tags and delivering them as their primary goal with the key focus of eliminating enemies as they go.

"If your loadout allows you to move fast, use that to your team's benefit. Just be wary of collecting dog tags in precarious locations.

"Players with sniping skills should take advantage of long sightlines to neutralise foes. It may be more advantageous for your team if snipers get kills and leave the collecting and delivery of tags to players with more agile builds."