Call of Duty: Modern Warfare sells more at launch than any other title in franchise

Activision is celebrating 'Call of Duty: Modern Warfare' selling more than any other game in the franchise at launch.

'Call of Duty: Modern Warfare' sold more copies at launch than any other game in the franchise. 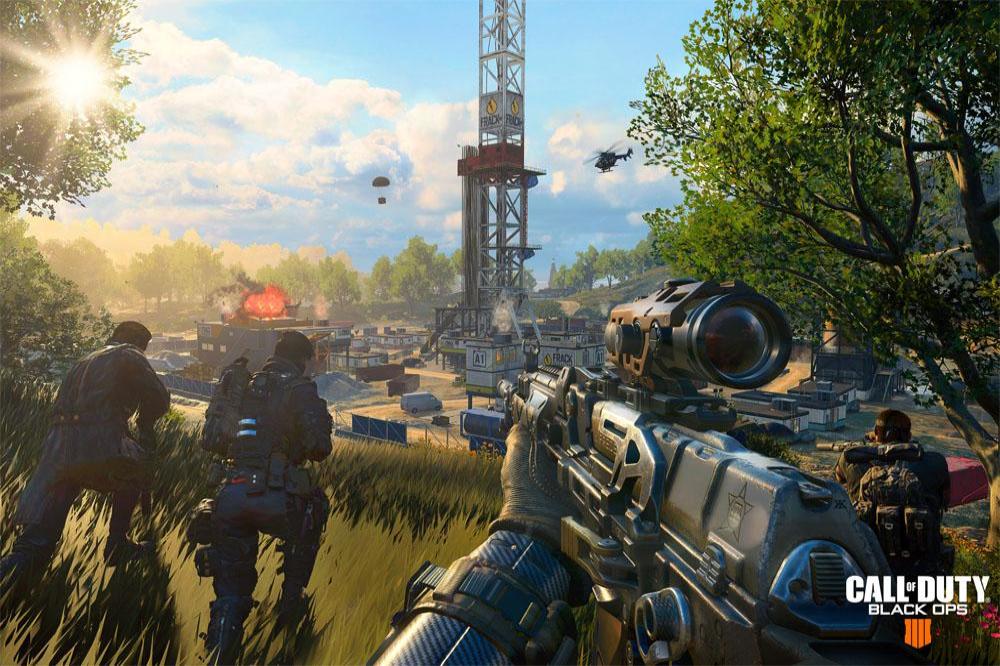 Activision has announced the popular title shifted the most units in the first three days on sale, beating all previous games.

Activision president Rob Kostich has also teased that there is "much more to come" from 'CoD'.

He said: "Through the first three days, 'Modern Warfare' has more total players and total hours played than any 'Call of Duty' opening release in the last six years.

"Congratulations to Infinity Ward and all our teams involved on an incredible game and its spectacular launch.

"We also want to thank the community for your incredible support. The launch of 'Modern Warfare' is only the start. There's much more to come."