The long-awaited zombie game 'Days Gone' has been given a release date of April 26, 2019, two months later than expected.

The release of new zombie game 'Days Gone' has been delayed by a further two months. 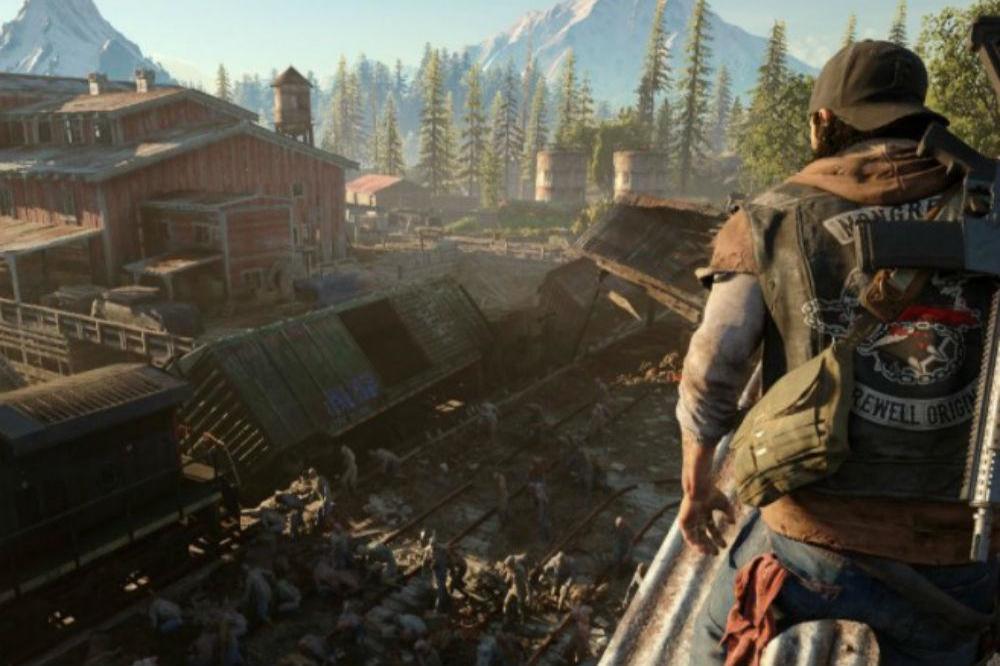 The much-hyped first party survival horror from Sony Bend for the PlayStation 4 (PS4) was due to launch in February, but it has now received a release date of April 26, 2019.

This means it will no longer be released in competition with games including 'Crackdown 3' and 'Metro Exodus'.

Sony previously said: "We can confirm that 'Days Gone' will now be releasing in 2019 and we will keep you updated on the launch date."

Sony Worldwide Studios president Shuhei Yoshida had announced 'Days Gone' would be released in 2018 at the PlayStation Experience in December 2017 and the game also appeared in the 'What to Look Forward to in 2018' newsletter.

'Days Gone' was first announced at the E3 trade event in 2016. It is being developed by Bend Studio, which previously made 'Uncharted: Golden Abyss' on PS Vita and the 'Syphon Filter 'series.

Little is known about what to expect from the zombie game - a preview has shown a glimpse of the same section played during both day and night.