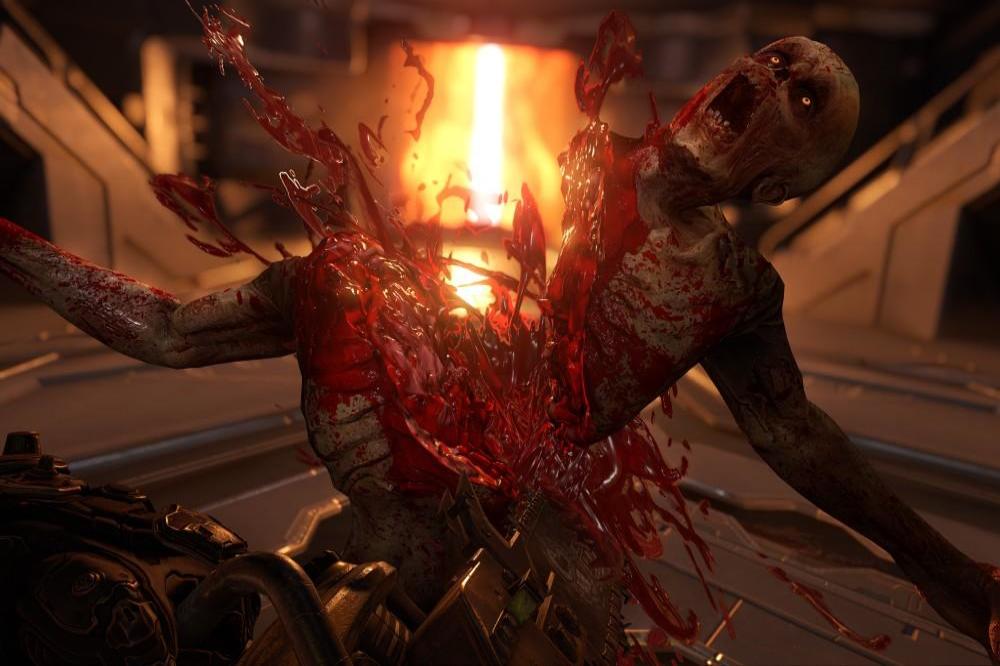 The creative director at developer id Software is delighted to be launching the upcoming first-person shooter on March 20 - the same day as its polar opposite life simulation will also be released.

Asked about the two drastically different games, Hugo told GameSpot: "I think it's awesome and it speaks to the amazing diversity that we see in games today.

"I honestly root for other games and other studios. I'm so proud to work in the game industry and the fact that two games that are so completely different, getting a ton of press, come out on the same day.

"It's an incredible time to be in development and I'm excited to play 'Animal Crossing.' "

Hugo is a big fan of both independent titles and big-name blockbusters, and he didn't want to choose between the two ends of the gaming spectrum.

He added: "One of my favourite games is 'Inside' and I just thought that it was just as engaging as any other. And 'God of War'.

"I mean, [between] the two of those games, which one do I like more? I like them both and they're both completely different."