Downton Abbey fans will be able to enjoy the franchise long past the end of the sixth season, as it's been revealed that a 'Mysteries of the Manor' game is available now on select Apple, Android and Kindle Fire devices later in the year.

As the first interactive gaming experience set in the world of Downton Abbey, Mysteries of the Manor will see players explore and discover hidden objects, in a free-to-play game that includes characters and locations made famous by the award-winning series.

The Crawley family's fortune is in jeopardy when an unknown intruder ransacks the mansion, so gamers must discreetly search throughout the many rooms to find the missing treasures and discover the mystery behind the crime.

Throughout the journey, players will be tasked with returning missing items to their rightful owners whilst gaining the estate's residents' trust, unlcoking new areas so they can advance their story, whilst competing with friends on social leaderboards to see who can restore the most of the Abbey's prized possessions to their former glory.

Downton Abbey: Mysteries of the Manor is available to download now for free on the iTunes App Store, Google Play Store and Amazon Appstore. 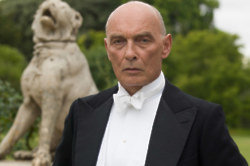 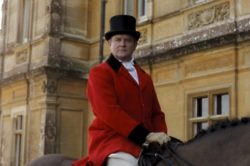