The first reviews of 'Dragon Ball Z Kakarot' revealed that the game is quite long, with 35 to 40 hours needed to complete the main content, without side quests.

'Dragon Ball Z Kakarot' will reportedly take around 35 to 40 hours to complete the story. 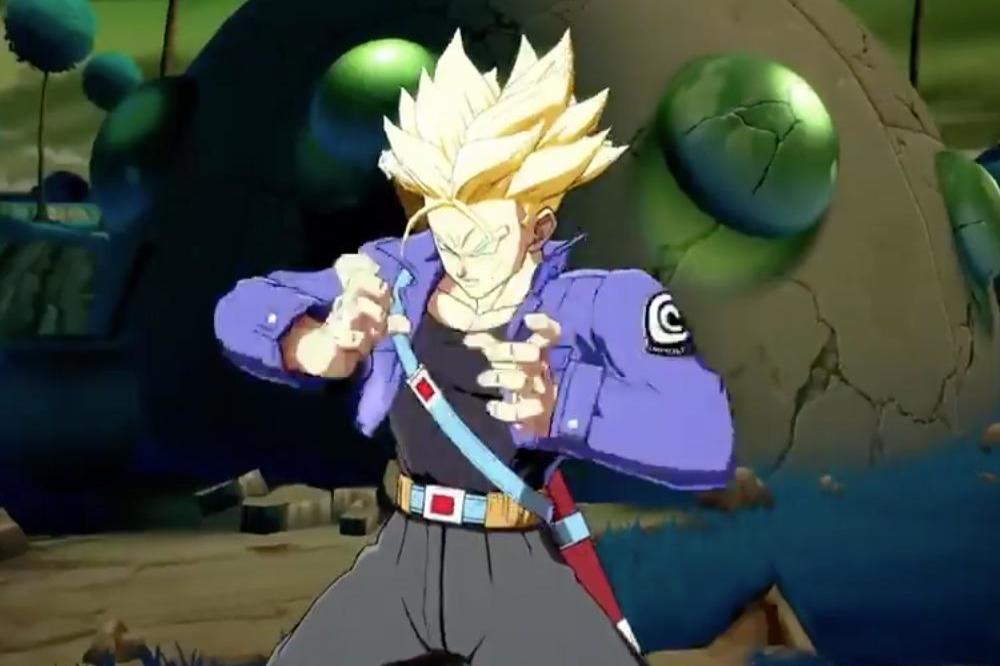 A review of the action RPG title by Japanese publication Famitsu has stated the number of hours it will take to finish the whole saga with and without the side quests, with an overall total of between 80 and 100 hours.

The translated review reads: "Releasing on the 17th of January, just three weeks from now, Dragon Ball Z: Kakarot is genuinely looking like the best Dragon Ball Z game to have been released, period.

"While the controls, from my experience, will take a little getting used to, I can honestly imagine DBZ Kakarot being one of, if not the most well-received games based on the animé. From the time I've spent with it, it's certainly looking like it'll be my favourite, provided the game carries on with the quality and diversity shown in it's first three to four hours."

'Dragon Ball Z Kakarot' launches on January 17 on PC, PlayStation 4, and Xbox One.