A Techland dev has revealed 'Dying Light 2' will play "more like Spider-Man or Tarzan" and is "more precise". 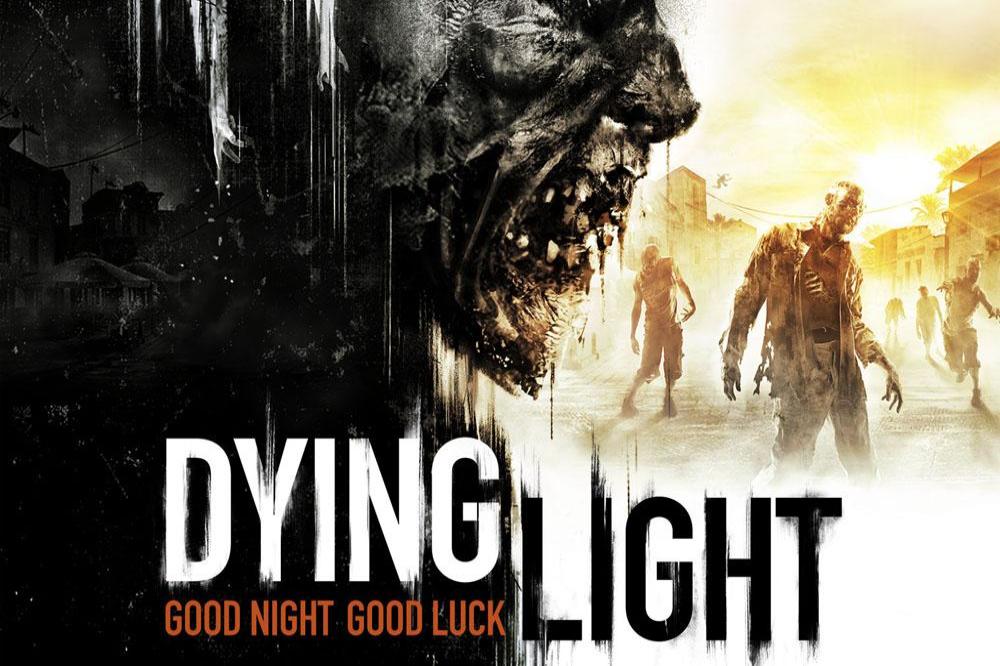 Techland's sequel to the 2015 first-person survival horror title - which has been hit by delays - is going to be worth the wait, as dev Bartosz Kulon, has teased what gamers can expect.

He told: VG24/7: "It's more physics-based. Like a Tarzan or Spider-Man thing,

"It won't be abused because you have to have something above you to swing from."

Kulon added that the game is now much "more precise."

The title was due to be released in Spring 2020 on PlayStation 4, Windows PC, and Xbox One, however Techland recently announced that more work still needs to be done to "fulfil their vision".

In a statement issued on Twitter, the developers' CEO Pawel Marchewka said: "We were initially aiming for a spring 2020 release with Dying Light 2, but unfortunately we need more development time to fulfill our vision.

"Our priority is to deliver an experience that lives up to our own high standards and to the expectations of you, our fans. (sic)"

A new release date is yet to be revealed, however, Marchewka promised they "will have more details to share in the coming months."

It was previously revealed that the second game is to be cross-generation game.

They said: "Techland always has an eye on the latest new toys! "To be more specific -- yes, the plan since the beginning of production has been to make 'Dying Light 2' a cross-generation title."