EA Sports brings us a near-perfect simulation of modern football with 'FIFA 19'.

For football-mad gamers the release of the annual 'FIFA' title is always a special occasion to look forward to. After buying your team's new shirt, picking your fantasy football team and watching that transfer window slam shut it's time to get EA Sports' annual September release and 'FIFA 19' is now here. 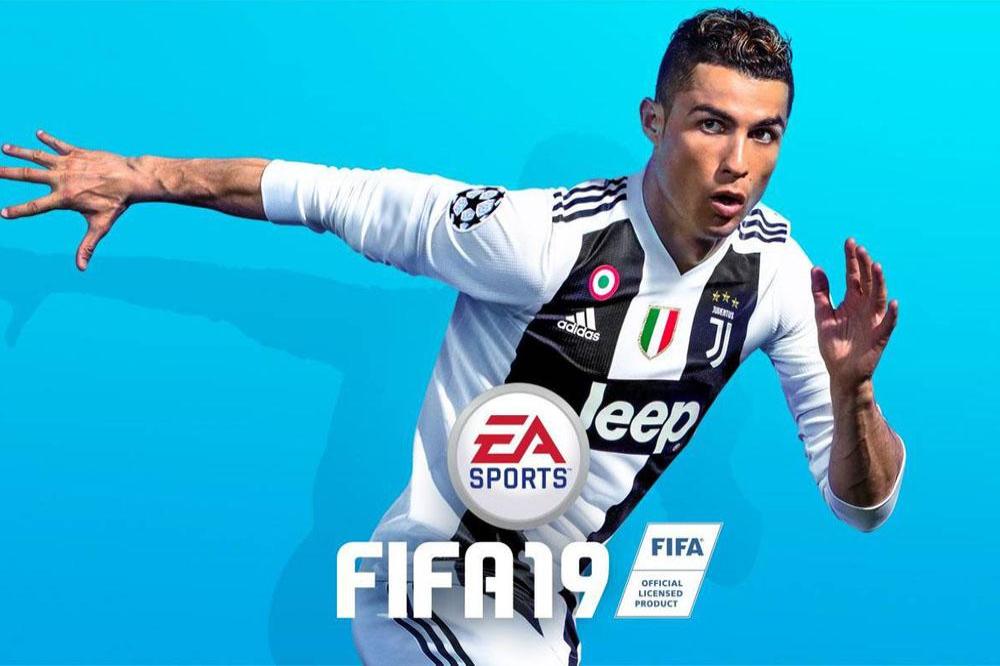 The much-hyped title - which has (now) Juventus forward and global soccer icon Cristiano Ronaldo as its cover star - features some of the best ideas from earlier editions of the series, as well as some eye-catching upgrades to the graphics and gameplay that help to make this one of the must-play and must-have games of 2018.

What's new is also now familiar to 'FIFA' fans. Two years ago, EA Sports made the most significant change to its long-running franchise - which began way back in 1993 when 'FIFA International Soccer' was released on the Sega Mega Drive - and changed football gaming forever when it introduced The Journey, bringing a story mode to a soccer simulation for the first time.

You were put in control of 17-year-old aspiring player Alex Hunter and after picking his team and his position you then had to guide him to footballing greatness over the course of a full Premier League season.

He was back in 'FIFA 18' suffering transfer anguish with false rumours of a move to Real Madrid and needing a spell at LA Galaxy to revive his once glittering career. Now, you get to guide Hunter on his greatest pitch adventure for the third and final time in 'The Journey: Champions'.

Again there is a Hollywood feel to Alex's story and this time gamers are given the chance to play as Hunter, his half-sister Kim and his good friend Danny Williams again helping them deal with the ups and downs of their respective careers.

In this instalment, Alex does sign Real Madrid and is tasked with replacing Ronaldo at the Spanish club following his move to Juventus.

EA Sports finally got their hands on the Champions League rights for this title (Sorry 'PES' fans) and both Alex and Danny are competing for European glory with their respective clubs, whilst Kim is aiming to win the 2019 FIFA Women's World Cup.

Alex's introduction has helped to broaden the appeal of the franchise and there's no doubt that the latest edition of The Journey is the best yet.

The feature - which has evolved over time - is essentially a flexible, playable movie and you will find yourself becoming emotionally invested in Alex's story both on and off the pitch.

Undoubtedly, The Journey stands as the feather in EA Sports' cap, but there's loads more for you to enjoy from the latest version of 'FIFA', including the new Champions League mode.

As said, the game features the UEFA club competitions for the first time. Although some may feel as though this is a minor upgrade that just involves some branding, skins and, of course, the Champions League theme it adds a layer of authenticity for which 'FIFA' has always been famous.

Thanks to the use of official fonts and colours - as well as the spectacularly detailed graphics - there is now a real life-like feel to playing a big European match under floodlights. These features all build into the atmosphere and the movie-style vibe to this year's edition.

There's also the Career Mode to once again enjoy. This feature allows you to choose between being a manager or trying to rise up through the ranks as a youth player. If you opt to go down the managerial route, you can make all sorts of little decisions that could help to shape your destiny, including selecting which team you wish to compete with and your on-field tactics.

In fact, you can even decide whether you wish to be a suit-and-tie boss, or whether you'll don a tracksuit on the touchline. These may seem like minor details, but it's these details that help separate the 'FIFA' series from its competitors and the things that football fans love. Perhaps more critically, you can decide whether you want to enable or disable the transfer window, which could allow you to reshape your squad if and when things aren't going according to plan.

Still not impressed by what 'FIFA 19' has to offer? Well, Ultimate Team is back again. An integral part of the 'FIFA' experience now, there's something hugely satisfying about running the perfect mix between a live-action Panini sticker album and a playable fantasy football team and then taking it online to compete with other gamers around the globe. There is the danger that you might become obsessed with building your team which will cost you a lot of time and (potentially) a lot of money. You have been warned!

On top of this, there's an impressive amount of flexibility afforded to you in regards to on-the-pitch issues when playing one-off matches.

For instance, if you wish, you can use the expanded Kick Off feature to change the rules by removing cards and fouls.

Or, alternatively, if you're playing someone who is much better at the game than yourself, how about giving yourself a three-goal head-start? That's no problem, either.

Among the gameplay tweaks made to the new version of 'FIFA' is the more fluid, life-like gameplay, as well as a change to the shooting technique, which gives you more control than ever before over where you place your shot.

If you make the perfect contact, the goalkeeper has no chance; but if you mistime your kick, you could end up looking very silly especially when playing with a pal or online.

Assuming you do find the net, though, you'll notice that there's a new range of new, distinctive celebrations at your disposal - so there's now even more incentive to score.

There has also been lots of improvements made to the contact engine on the game which affects both touches made to the ball and jostling between the pixelated players. Now when you receive the ball the movements you make in possession feel like the movements you'd make on a real pitch and you can use your players' bodies to shield the pigskin and roll the defenders like never before. The new mechanics also make for improved defending which means you slide through like Jan Vertonghen to take the ball and then stride out of defence to set an attack in motion. It's also easier to deal with the game' pacier players which means gone are the games which would see Gareth Bale slip past his marker for Real Madrid and burst through unopposed on goal. You can still use these players to great effect but you've to work for it more, just like in an actual game played at the highest level.

So what's the verdict at the final whistle? 'FIFA 19' ultimately marks another forward leap for the franchise and is undoubtedly the most realistic soccer simulation in the history of the series.

It's a game that is really the perfect recreation of what modern football is and what following it can do to you. At times it's exhilarating and slick with wonder goals being scored from outside the box and mesmerising tiki-taka passing. Then at times it's as infuriating as watching Loris Karius throw away the Champions League Final for Liverpool.

Quite simply, EA Sports has once again proven that when it comes to football it's at the top of the Premier League. 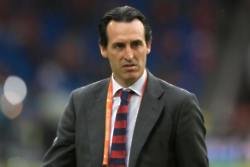 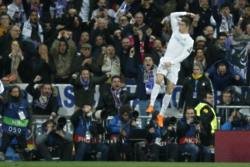 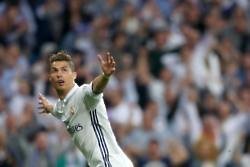