A 'Final Fantasy 7 Remake' leak has revealed spoilers for the upcoming release.

A 'Final Fantasy 7 Remake' leak has revealed spoilers for the upcoming release. 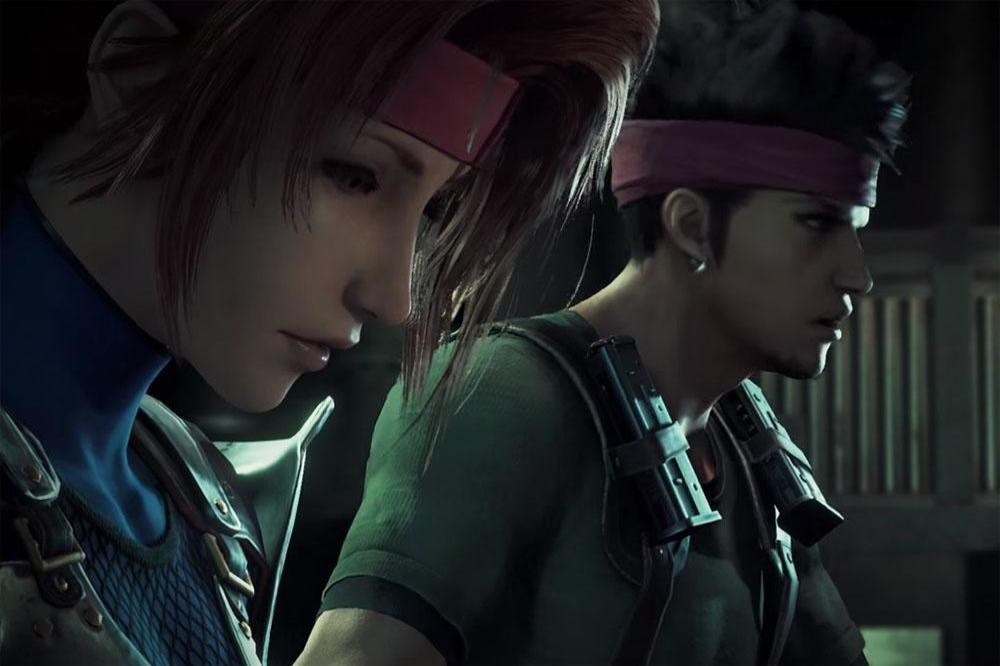 Square Enix's highly anticipated title - which hasn't even got a confirmed launch plan yet - has been exposed through a demo which was set to be released on PlayStation 4 some time in the near future.

However, users with hacked consoles seem to have found the demo on Sony's sever, and it was been uploaded early for people to access online with extended footage available on YouTube.

Even files from the final game - which are beyond the demo's limits - have been left in the code.

As well as exposing new changes to the game, the leaked details also include a first look at the redesigned characters and settings, which the studio has been keeping under wraps.

Furthermore, many gamers also now know details of the title's end boss, along with hints to at least one location which fans were shocked to see in the remake.

This has led to some suggestions that the demo could even feature files left over from the 'Final Fantasy 7 Remake' sequel, which is already in the works.

As if that wasn't enough, the leak also means a rip of the full soundtrack is also available online.