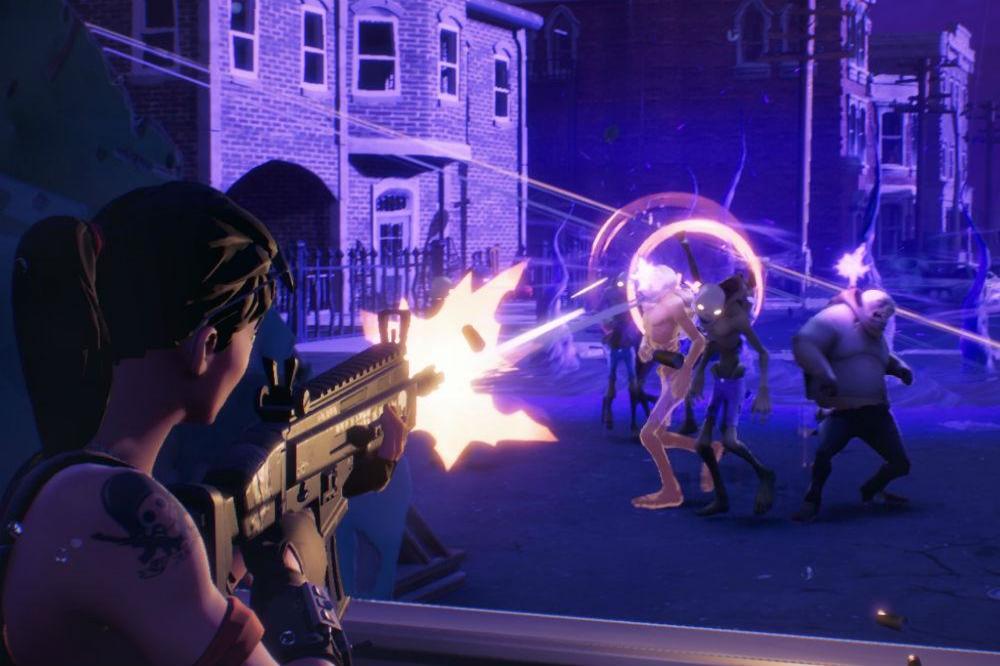 The studio previously announced the feature - which lets users choose which of their two accounts they want to keep without losing data from either of them - in September, and now it has become a reality.

The tool allows you to choose which account will be kept and log into both, with v-bucks and items all transferring to your chosen primary account.

However, it should be noted that there are some stipulations when using the feature.

Currently, accounts eligible for merging "must have played on Xbox One or Switch and the other on PS4 before September 28th 2018".

The service won't allow banned or disabled accounts to be merged, and the transfer will take two weeks.

Meanwhile, it's noted that the merge tool only works for cosmetic items, meaning any levels and XP from the game's Battle Royale mode will not be saved.

The exception to this is the Save the World mode, which does allow gamers to transfer XP.

Epic looks to be making life easier for its users, and in December last year it was revealed the company would make its 'Fortnite' cross-platform tools free to use by all developers in 2019.

In an announcement, the company said: "At Epic, our goal is to help game developers succeed. Throughout 2019, we'll be launching a large set of cross-platform game services originally built for 'Fortnite', and battle-tested with 200,000,000 players across 7 platforms.

"These services will be free for all developers, and will be open to all engines, all platforms, and all stores.

"As a developer, you're free to choose mix-and-match solutions from Epic and others as you wish."

Epic will make new features available throughout the year, including cross-platform login and friends across all platforms - which include PlayStation, Xbox, Switch , PC, Mac, iOS, and Android.

Later in 2019, the likes of cross-platform voice comms, matchmaking, parties and cloud saves will be introduced alongside features such as data storage and achievements and trophies.

There is also work ongoing regarding support for user-generated content as well as anti-cheat and social features. 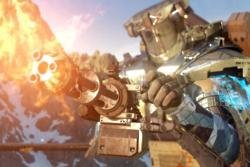 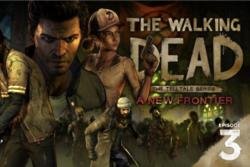 The Walking Dead returns to Steam