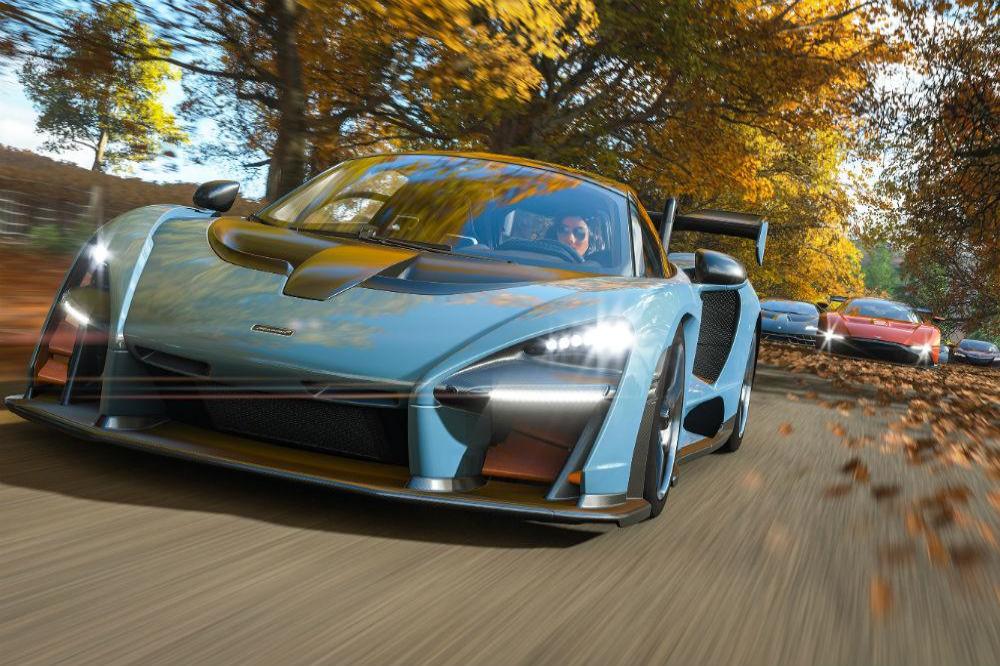 Microsoft has confirmed the crossover collaboration with the hugely popular BBC motoring show, and host Chris Harris is on board to narrate the content included with the update.

The latter two cars can be unlocked by completing the 'Top Gear' missions, which will also give players an 'I am The Stig' shirt and white overalls for their driver.

The series of semi-sim racing video games developed by Turn 10 Studios is known for creating full racing simulation titles for Xbox consoles and Microsoft Windows, but the franchise turned its attention to a spin-off series which launched on PC and will follow on Android and iOS later in the year.