Cory Barlog has revealed he would like to tell the backstory of Kratos and his late second wife Faye in a future 'God of War' game.

'God of War' director Cory Barlog wants to tell the backstory of Kratos' second wife in a future game. 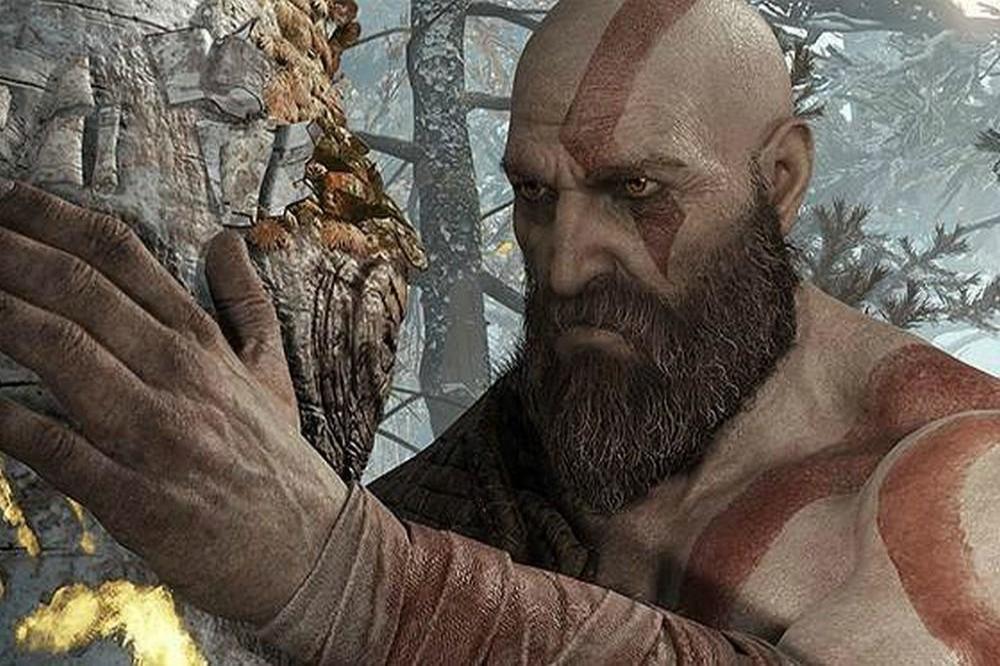 The 44-year-old video game helmer has revealed that he would like to tell the story of how Kratos and Faye met, but said he "didn't know" whether this would be in the upcoming sequel.

His late was is integral to the plot of the game and Kratos and their son Atreus mention her a lot.

On his plot ideas, Barlog told PlayStation Access: "Faye was the one I identified with the most.

"You get to understand that she has way more power than all of them and is actually the controller of so much in this universe. "That way, when we build this up to when you actually get to see this ... I don't know how we're going tell this or when we're going to tell this, but I really want to tell the story of Kratos and Faye meeting."

There is no indication of when the second game will be released, with an official announcement yet to be made.

It was perviously revealed that the 'God of War' reboot considered axing main character Kratos all together.

The mythology-based action-adventure video game franchise centres around the Spartan warrior and his quest for vengeance against the Olympian gods, and in the 2018 instalment - which was simply titled 'God of War' - he finds himself in ancient Norway with his young son, this time taking on the gods of Norse mythology.

But despite the huge success of the game Barlog admitted Sony Interactive Entertainment (SIE) Santa Monica, who developed the game, they almost went down a different route entirely, as they wanted to axe the "annoying" protagonist.

He said: "Early in discussion, people were saying we had to get rid of Kratos. It was like, 'He's annoying, he's done.' "

Cory went on to say that Kratos was always designed to be unlikeable, but some people on the development team thought it was time for him to be replaced by a brand new protagonist.

In the end, Cory got his way and was able to keep Kratos in the game because of the story he developed about the warrior's evolution and rescuing himself from his dark desires.

Despite the emotional story line with Kratos and Atreus, it was also revealed the young boy almost didn't make it into the game either.

Cory said some people at Sony Santa Monica wanted to cut Atreus from the title because of budget concerns, with animators and programmers finding it difficult to "make sense of" Atreus' part in the story.

The director claimed he even wrote another version of 'God of War' without Atreus in it "as a back-up". 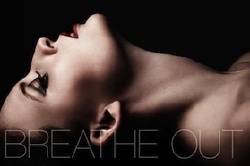