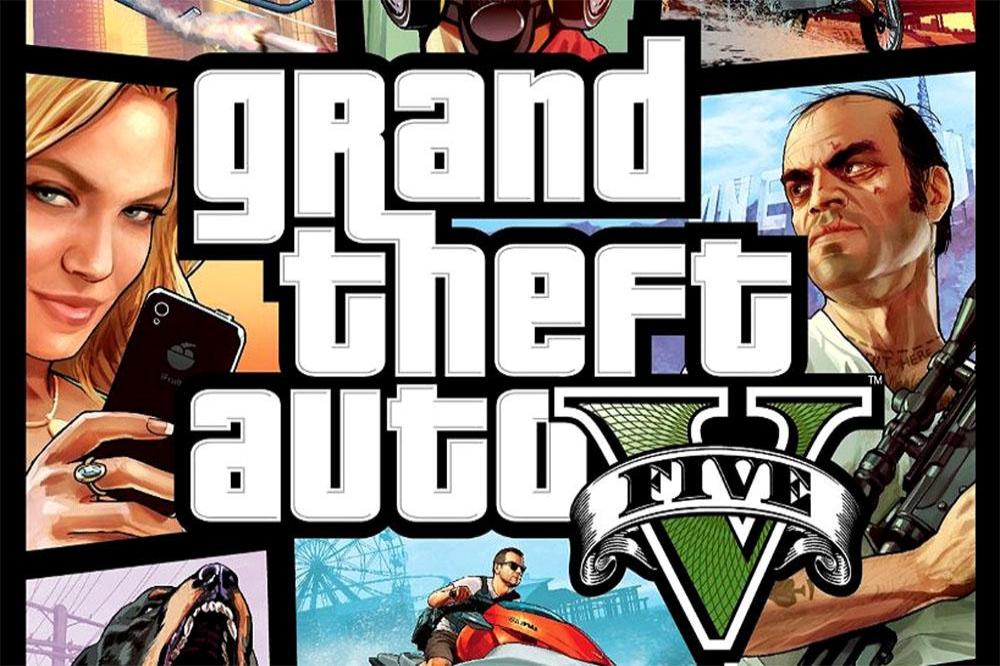 The hugely popular Rockstar Games title was made available for free through the online store, but the website buckled under pressure and resulted in users being met with an error message as they tried to load up the launcher.

The company tweeted: "We are currently experiencing high traffic on the Epic Games Store.

"We are aware that users may be encountering slow loading times, 500 errors, or launcher crashing at this time and we are actively working to scale.

"We'll provide an update as soon as we can."

Epic Games later thanked their customers for "patience" as they worked on a solution.

They added: "We understand that many users are unable to access the Epic Games Store at this time.

"We appreciate your patience as we continue to work towards a resolution to mitigate traffic."

Eventually - 12 hours after the originally tweet - the company revealed "most users should be able to access" both the launcher and store, while the team will still be on hand in case of "further issues".

The account noted: "We've deployed updates to provide resolution for these issues, and most users should be able to access the Epic Games Store and Launcher at this time.

"We'll continue to monitor traffic and provide updates if further issues are encountered. Thank you for your continued patience!"