'Halo 5: Guardians' is rumoured to be coming to PC after Amazon updated the game's box art to state it is an 'Xbox One Console Exclusive'.

'Halo 5: Guardians' may be coming to PC. 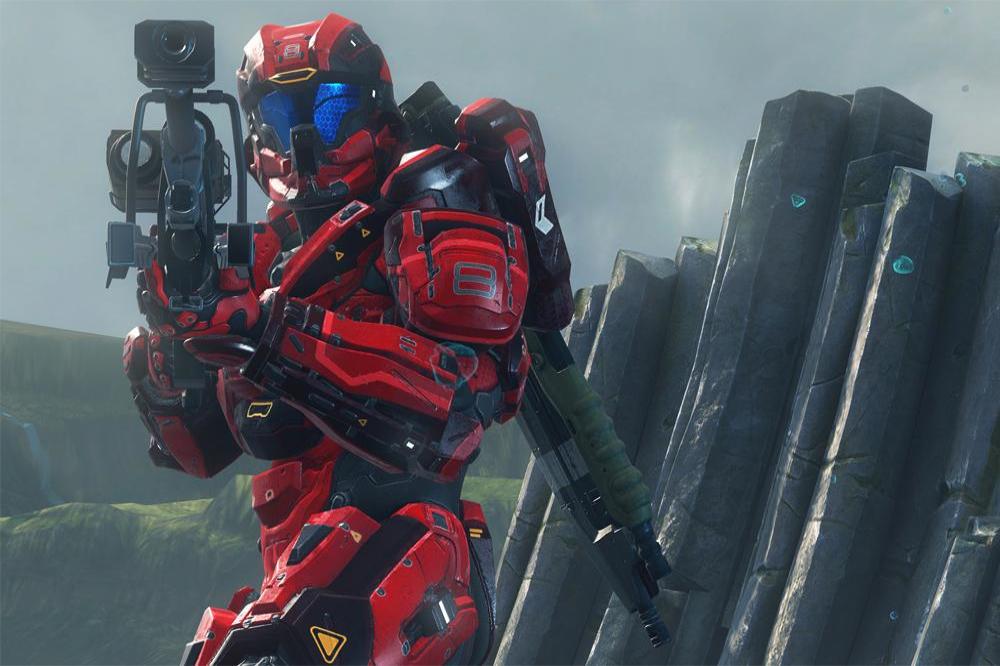 Fans have been hoping that the first-person shooter game would be available to play on the computer since it was dropped on console back in 2015 and now it looks like their dreams are finally coming true as retail giant Amazon has updated the game's box art to state that it is an 'Xbox One Console Exclusive' whereas it's previous design was called an 'Xbox One Exclusive', according to Ars Technica.

This phrase was also used by Microsoft on their other Xbox One games that are also available on PC such as 'Quantum Break' and 'Forza Horizon 3'.

A few months back, Xbox boss Phil Spencer teased that a PC release may be imminent but refused to confirm nor to deny whether it was definitely happening.

The last 'Halo' game to appear on PC was the second instalment in the series.