Keanu Reeves is wanted for a 'Mortal Kombat 11' DLC as both Neo from 'The Matrix' and John Wick.

John Wick and Neo are wanted for a 'Mortal Kombat 11' DLC. 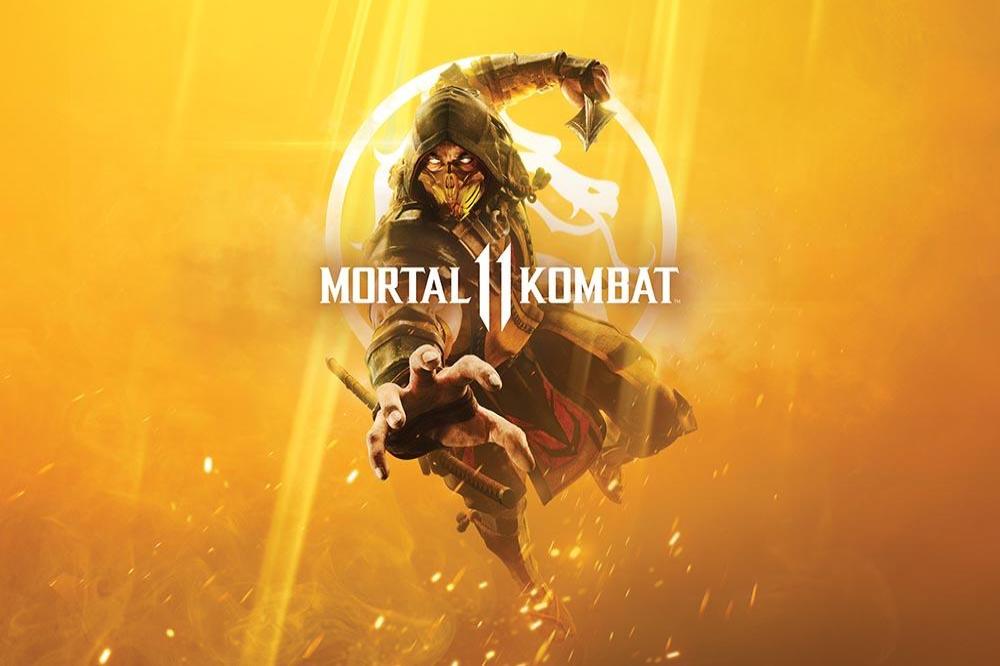 The director of the game, Ed Boon, has revealed he would have loved to have seen Keanu Reeves - who plays the titular character in the hit TV series 'John Wick' - feature in the popular fighter title as Wick and also as his character Neo from sci-fi blockbuster franchise 'The Matrix', but unfortunately it hasn't been possible so far.

Boon told Brazilian publication Meu PS4 that Wick, Neo and a character from 'Street Fighter' were at the top of his wish-list.

Keanu is certainly in demand in the gaming world.

After the overwhelming reaction to his upcoming 'Cyberpunk 2077' role, CD Projekt Red are keen to find something else they can do with Keanu Reeves

He plays the central character of Johnny Silverhand in the game, which is released in April 2020, and John Mamais, the head of the studio in Krakow, says the marketing team will no doubt be looking into ways to work with the Hollywood legend again.

He said recently "I think the deal is kind of locked down. We defined what his role was going to be and we're sticking to that.

"But the reception has been huge. I didn't expect it to be so huge.

"[The marketing team] are probably sitting around now thinking about what else can we do with Keanu because it was so well received."