Lady Gaga is reportedly set to feature in the RPG title 'Cyberpunk 2077'.

Lady Gaga is rumoured to be appearing in 'Cyberpunk 2077'. 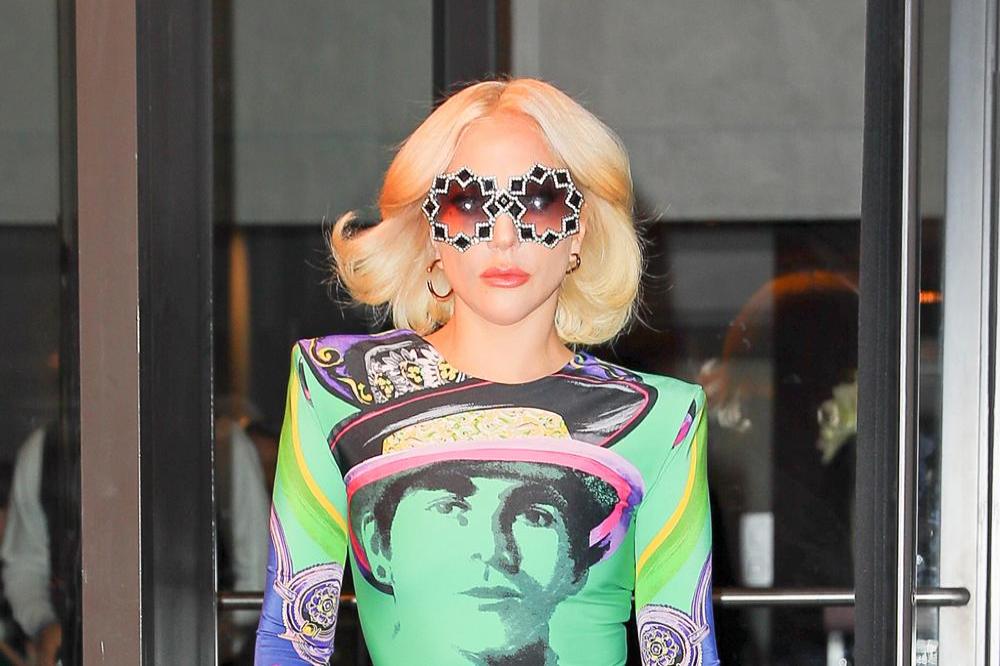 The 'Born This Way' hitmaker was first speculated to be joining the cast of the highly anticipated first-person RPG back in September, when the official Twitter account for the game commented on one of the pop superstar's old tweets from 2012.

The 'A Star Is Born' actress had tweeted gibberish, writing:"AAAAAAAAAAAAAHHHHHRHRGRGRGRRRGURBHJB EORWPSOJWPJORGWOIRGWSGODEWPGOHEPW09GJEDPOKSD!!!!!!!!!!!!!!!0924QU8T63095JRGHWPE09UJ0PWHRGW (sic)"

And the Cyberpunk account replied:" Of course! Of course we will! (sic)"

The game is due to feature at E3 this summer, and it's now been claimed that developers CD Projekt Red will make an announcement regarding the casting of Gaga.

According to French publication ActuGaming, insiders have said that Gaga paid a visit to CD's HQ in Warsaw, Poland, where she is believed to have completed a motion-capture session for her part.

The team behind the highly anticipated first-person RPG recently admitted that developing a video game is an "interative" process, means things are constantly being switched up.

Speaking in a 'Creating Cyberpunk 2077' video, level designer Miles Tost said: "The reason why you can't really go out and show everything is because video game development is such an iterative process.

"What we have now might not be there tomorrow. We've had ideas that have died over the years then they've been resurrected then they've died again and now they're back."

Although the game will have some form of multiplayer mode - and some sandbox elements - CD made it clear it is still a "true RPG" and not a multiplayer shooter.

A release date hasn't been confirmed yet, but it's been revealed it will be released on Xbox One, PlayStation 4 and PC.

There is little information known about the game at the moment, but the developers previously confirmed it will make an appearance at the annual E3 Expo, where fans can expect to learn a little more about the title.

In a tweet from the game's official Twitter, developers wrote: "For those of you asking, yes, we will be at E3 this year."