'Luigi's Mansion 3' has landed the biggest Nintendo Switch launch of the year.

'Luigi's Mansion 3' has landed the biggest Nintendo Switch launch of the year. 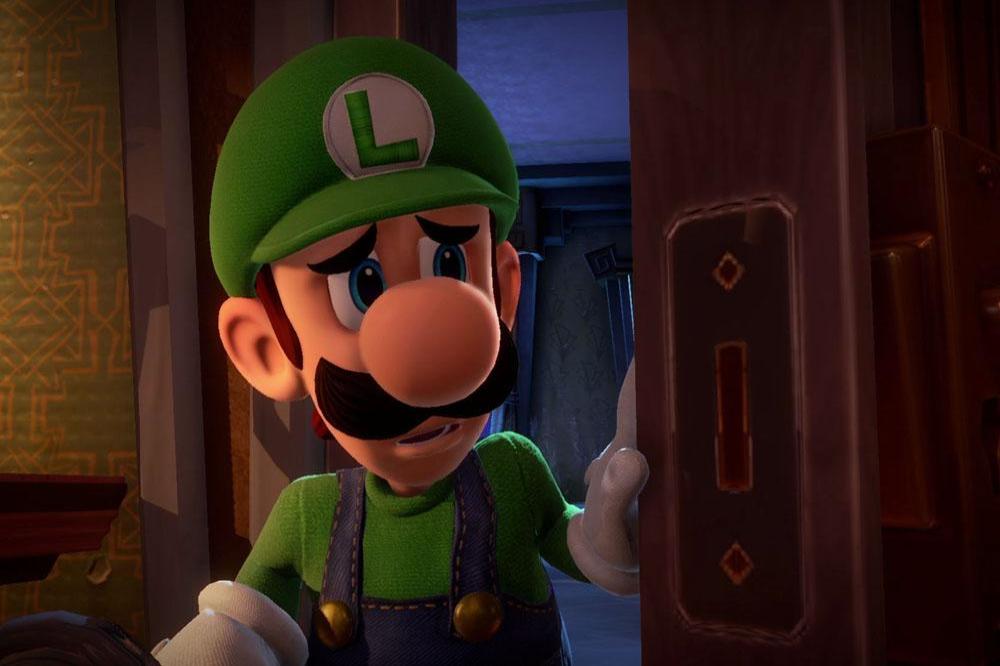 The latest instalment in the silly and spooky franchise enjoyed a better release than 'Super Mario Maker 2' and 'Zelda: Link's Awakening' - albeit with an extra dale on sale than those two titles due to its Halloween tie-in.

Although it charted just below Infinity Ward's first person shooter 'Call of Duty: Modern Warfare', the new game found itself in second place in what is definitely a success for the company.

The title's launch week physical sales are more than double those achieved by its predecessor 'Luigi's Mansion 2' with it landed on the 3DS six years ago.

As it stands, the only Switch projects likely to challenge its record - and most likely beat it - are 'Pokemon Sword' and 'Pokemon Shield', which are both due later this month. 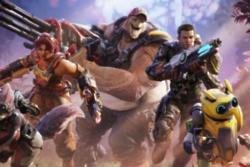