Mark Strong has been handed a voice role for 'Battlefield V'.

The British actor has starred in a number of hit movies and TV shows during his career, including 'Kingsman: The Golden Circle' and 'Kick-Ass', but he's also previously worked in the gaming industry.

For instance, he previously voiced parts on 'Kick-Ass: The Game' and 'Warhammer 40,000: Space Marine'.

And he's now set to voice the prologue and epilogue of EA Dice's upcoming shooter title.

'Battlefield V' was originally slated for release in October, but has since seen its release date moved backwards to allow the development team time to "make some final adjustments".

The EA game was originally earmarked for an October 19 release - between 'Call of Duty: Black Ops 4' and 'Red Dead Redemption 2' - but it's now due in November.

In a blog post addressing the delay, developer DICE's general manager Oskar Gabrielson said: "We're going to take the time to continue to make some final adjustments to core gameplay, and to ensure we really deliver on the potential of Tides of War." 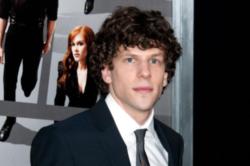 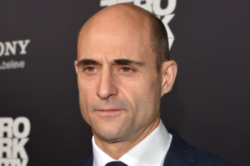 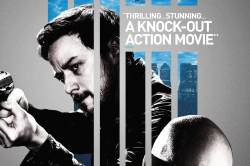 Welcome To The Punch Clip