Ms. Marvel is the sixth playable character added to the 'Avengers' game. 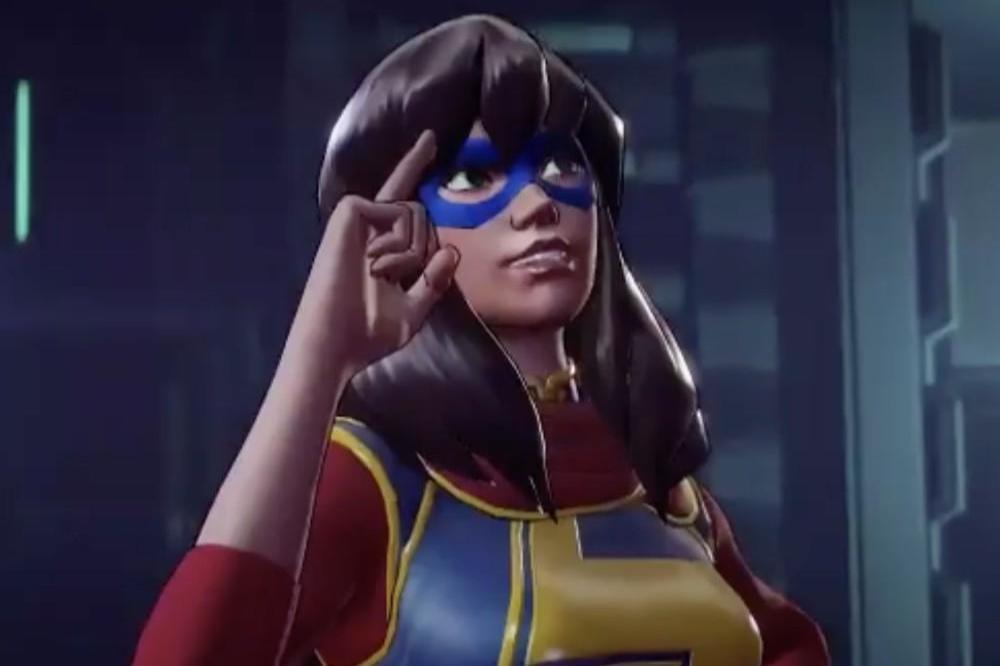 The comic book superhero Kamala Khan has been announced for the hotly-anticipated title, which also features the likes of Thor, Black Widow, Hulk and Iron Man.

A press release states: "Kamala is exposed to the mysterious Terrigen Mist, and finds herself developing extraordinary polymorphic powers, which she subsequently hides for years.

"Blamed for the tragedy, the Avengers disband.

"Five years later, with all Super Heroes outlawed and the world in peril, Kamala uncovers a shocking conspiracy and embarks on a quest to reassemble the heroes she believes in and to become the hero she was destined to be."

Shaun Escayg, Creative Director and Writer at Crystal Dynamic, commented: "An optimistic fan girl of the Avengers, Kamala Khan is the perfect character for the story we're telling in Marvel's Avengers. Telling our story of Kamala's coming-of-age brings a fresh, hopeful perspective to the gameplay experience and her unique abilities as Ms. Marvel make her a character every person can relate to and will want to play. Kamala Khan is one of the unique characters that makes our game stand apart from any Avengers story experienced before."

Marvel is heavily involved with the game.

Crystal Dynamics recently revealed the company has a big role to play when it comes to work on the upcoming title, and there are "daily" discussions between both sides.

Studio boss Scott Amos told GI.biz that Marvel's Bill Rosemann - vice president of creative development - has been a guiding influence to make sure the game is an authentic experience.

He said: "They're not just collaborators, they're partners. They're embedded with us as a team. We talk to them daily.

"We send them everything we're working on, we have builds they play and get feedback. We bring them to the studio and go through it together."

He added that Rosemann's experience and connections at Marvel are both vital when it comes to balancing "fan service" with "an original take".

He explained: "[Bill] is 25 years at Marvel. He knows everybody.

"We're like, 'So we have a character, and this storyline we saw in issue x,' and he's like, 'I can get you the writer, let's go see what that person thinks'...

"We have this amazing collaboration with them that lets us do a little of the iconic fan service and a lot of doing an original take that makes it feel fresh and familiar."