Microsoft are giving two lucky fans the chance to play the latest Xbox games with John Boyega and Raheem Sterling. 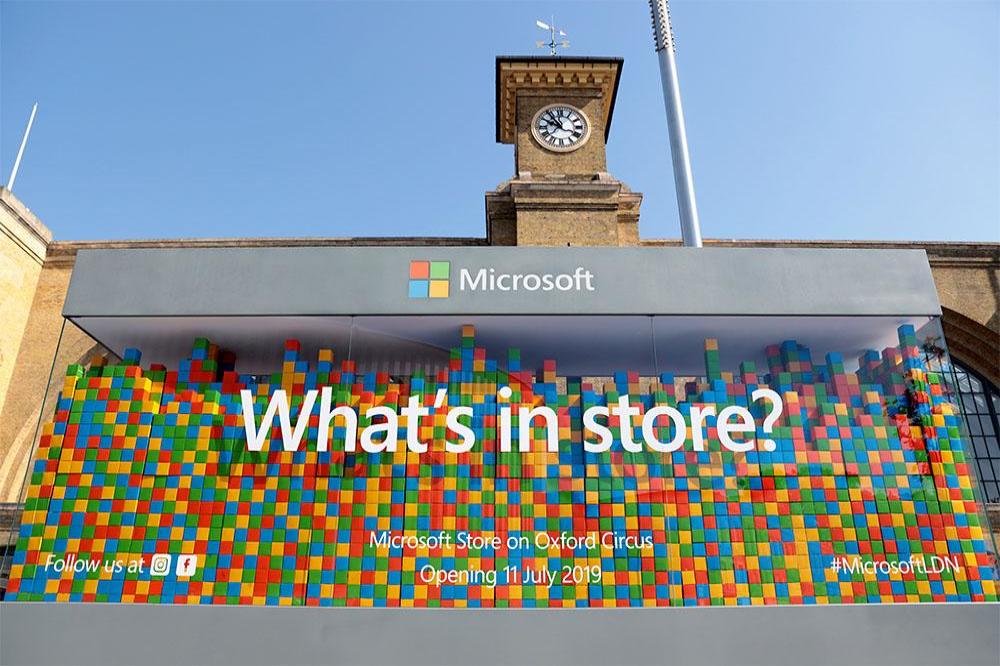 Microsoft's What's In Store? pop up

The technology company are celebrating the upcoming opening of the flagship Microsoft Store in London on July 11 by offering two lucky fans a chance to play their favourite game with the 'Star Wars' actor and the England soccer star.

To be in with a chance of winning, fans need to head down to the What's in store? location and interact with the billboard to receive a coloured box. And whilst two will win that money can't buy prize, every box includes a gift, and everybody is a winner. It all begins outside King's Cross station but further pop up locations will be revealed via @MicrosoftStoreUK on Facebook and Instagram.

One fan will also get a chance to visit the new Microsoft store early and take a look around as it is transformed into an Xbox Showcase, featuring some of the latest and greatest titles from E3.

"From a gamer wanting to improve their skills and meet interesting people, a small business looking to get off the ground right through to a student wanting to learn more about digital skills, the flagship Microsoft Store on Oxford Circus is a place for everyone."

The new flagship Microsoft Store opens at 253-259 Regent Street in London at 11am on Thursday, July 11. 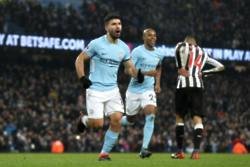