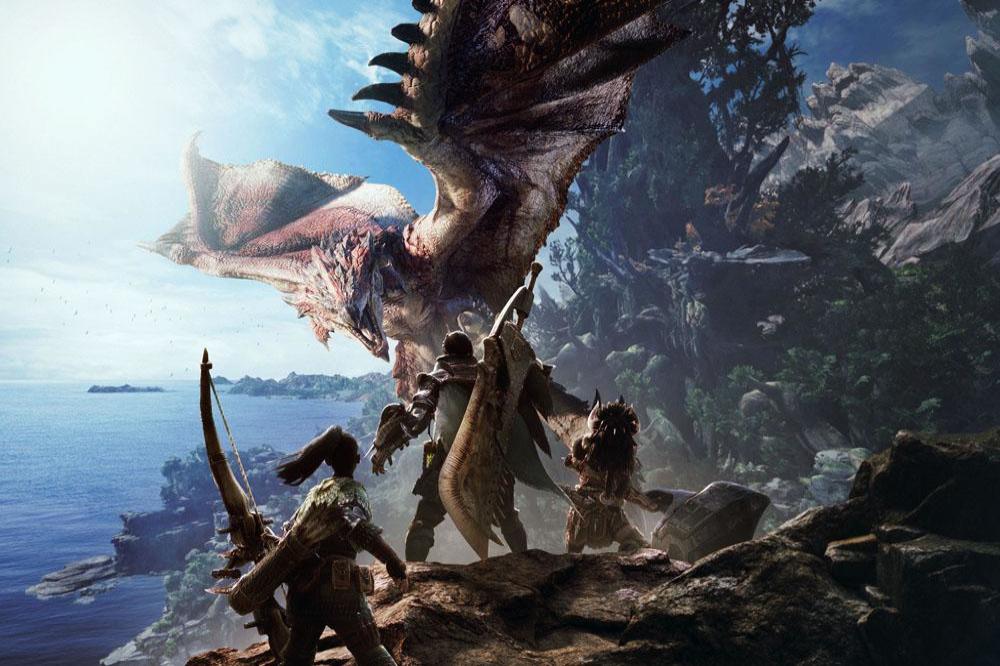 Capcom has released the 13.00 patch for console players on PlayStation 4 and Xbox One - PC gamers have to wait until April 8 - which adds new monsters varients Raging Brachydios and Furious Rajang, as well as armour sets for each.

The new types - and the strategies you need to combat them - have been unveiled in the Developer Volume 5 video.

In the patch notes, it's announced that "both monsters will appear in new special assignments after finishing the main story of 'Iceborne' and unlocking the tundra region in the Guiding Lands".

In terms of fresh features, the biggest addition comes in the form of weapon layering, which lets item aesthetics to be customised without changing stats.

The master rank armour upgrades level gap has also been given a boost, as well as some quality-of-life changes made to Steamworks operations.

Elsewhere in the update, a new item has been introduced to allow quest leaders to banish monsters from the Guiding Lands, as well as a new decor and BGM available for rooms in Seliana.

All of these additions - including a number of new charms - are exclusively for players using the 'Iceborne' expansion.