'Mortal Kombat 11' appears to be having some online issues following a recent patch, but developer NeverRealm says it has ran some tests and "everything is running normally".

'Mortal Kombat 11' appears to be having some online issues following a recent patch. 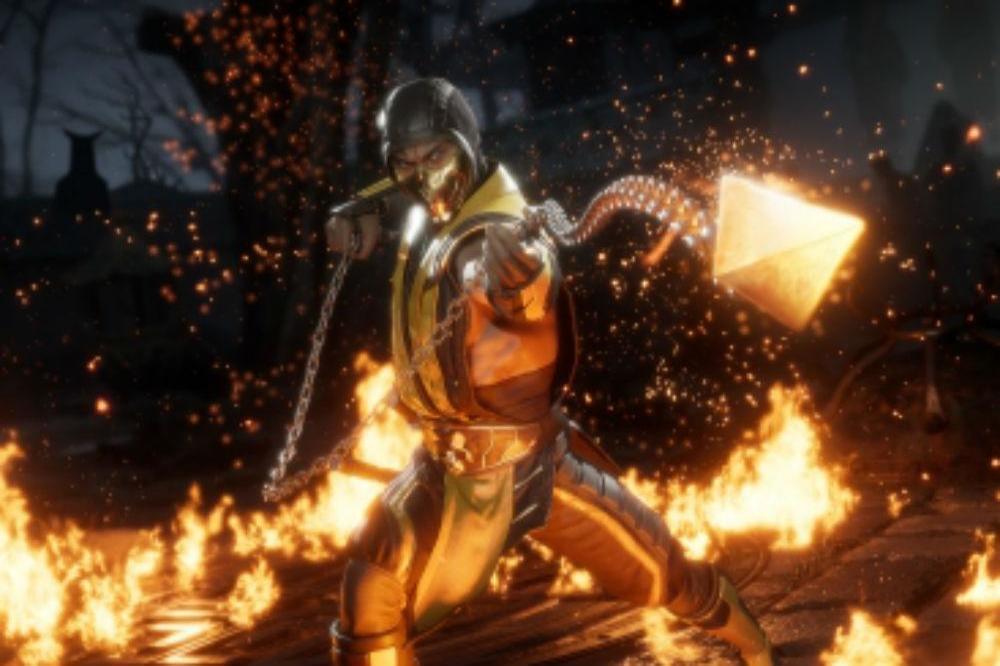 Players have been complaining about a lag in online fights where there wasn't any before, and they said the connection issue symbol has appeared on the bottom of the screen.

However, developer NetherRealm has issued a statement addressing the issue and suggested nothing is wrong.

Instead, the studio insisted the connection issue symbol was appearing as a mistake, not because of an actual problem.

In a post on the 'Mortal Kombat' subreddit, the company said: "We understand that there have been reports and concern regarding lag spikes after the recent patch, but, after a thorough check of our online functionality we have found that everything is running normally.

"However, during our check we did find that the disconnect icon appears far more than it actually should. This includes instances where it appears even in stable games, and we will work on resolving that soon."

The developer also confirmed it still plans to go ahead with its online competition next week, despite some users still complaining about a lag.

NetherRealm added: "Due to our findings the Pro Kompetition's Online NA East is still scheduled for this weekend June 8th."