Need For Speed moving back to Criterion

'Need For Speed' development is moving back to Criterion.

'Need For Speed' development is moving back to Criterion. 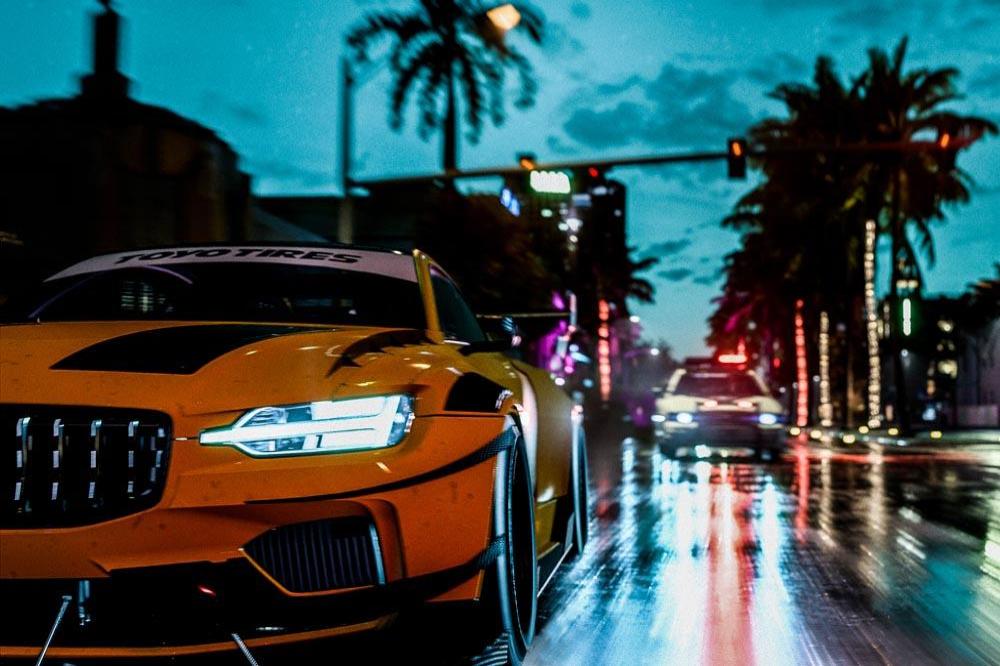 Publisher EA has revealed current developer Ghost Games will become EA Gothenburg - where it will be an engineering hub to assist with the studio's wider portfolio - and it means there will be some changes for the racing franchise.

EA will now looks to transfer a lot of its staff from Ghost Games to Criterion in Guildford - which is partly down to issues with finding the right talent to continue 'Need For Speed' work in Gothenburg - but some jobs will still be at risk.

Speaking to GamesIndustry.biz, the company said: "Outside of the engineers and those that we plan to transfer to other positions, there would be 30 additional staff in Gothenburg, and we would hope to place as many of them as possible into other roles in the company."

Meanwhile, Criterion - which previously developed the 'Need For Speed: Hot Pursuit' and 'Need For Speed: Most Wanted' in 2010 and 2012 respectively - created the 'Burnout' series, and has recently worked with EA Dice on the likes of 'Star Wars: Battlefront' and 'Battlefield 5'.

EA added: "With a strong history and passion for racing games and vision for what we can create, the Criterion team is going to take 'Need For Speed' into the next-generation."