A new version of Love Island The Game has launched

As the latest series of ''Love Island' heats up, 'Love Island: The Game' has launched a new version which includes new stories, content and features.

A new version of 'Love Island The Game' has launched alongside this year's series. 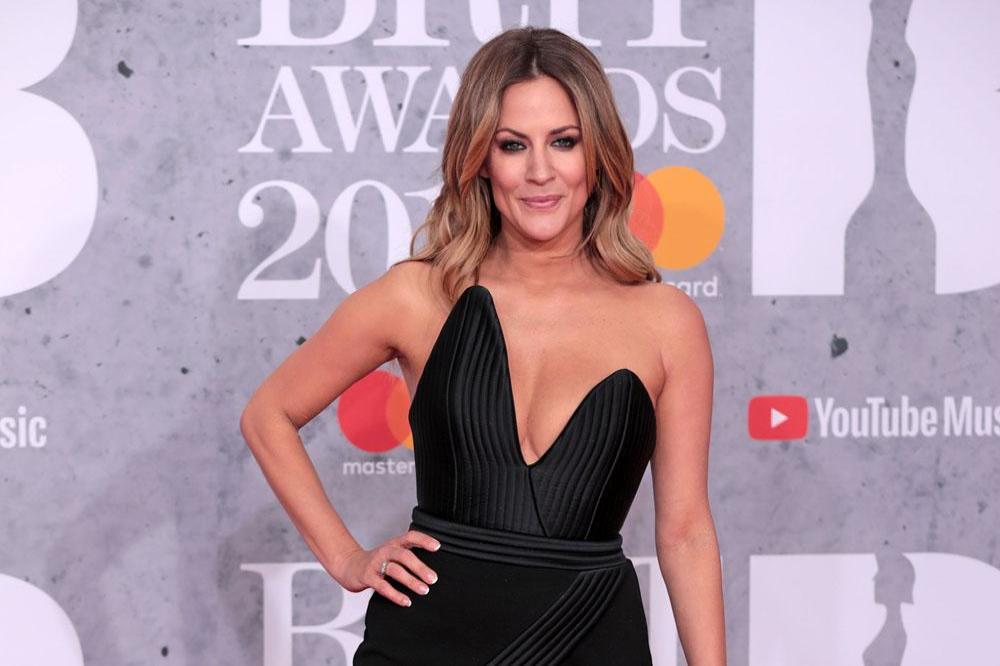 As the latest series of the reality dating show heats up on ITV2, hosted by Caroline Flack, the hugely popular Fusebox game - which allows players to become a virtual islander in a fictional version of the show - has been updated with new stories, content and features to keep players entertained.

'Love Island The Game' has a new wardrobe feature with 70 looks to customise personalised avatar characters, more story options and an increased choice of virtual contestants for 'coupling up'.

Broadcasters in 12 other territories are planning to launch the game alongside their versions of the programme.

Nathalie Wood, of developer Fusebox Games, said in a statement: "'Love Island The Game' allows players to become a virtual islander in a ﬁctional game of the 'Love Island' show.

"The game gives players similar choices to those faced by Islanders on the show. The choices made result in different outcomes for the player.

"The game features close to a million words and dozens of meaningful choices per episode. You choose who you want to 'couple up' with and build relationships with, in a fictional villa among a diverse and exciting cast of characters."

Nathalie explained the app has also added new female writers to the team as the game's biggest demographic is women in their 30s.

She said: "The game has attracted a wide range of age groups who play along and we have seen an interesting spike among women aged 30 plus.

"We put this down to having additional female writers on the team, who have helped shape realistic storylines, game play and language." 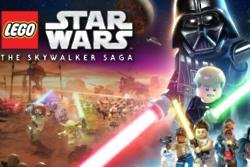 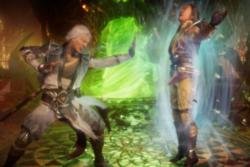 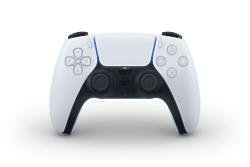