The 'Overwatch 2' team wanted gamers to "experience more" of its world than "every before".

The 'Overwatch 2' team wanted gamers to "experience more" of its world than "every before". 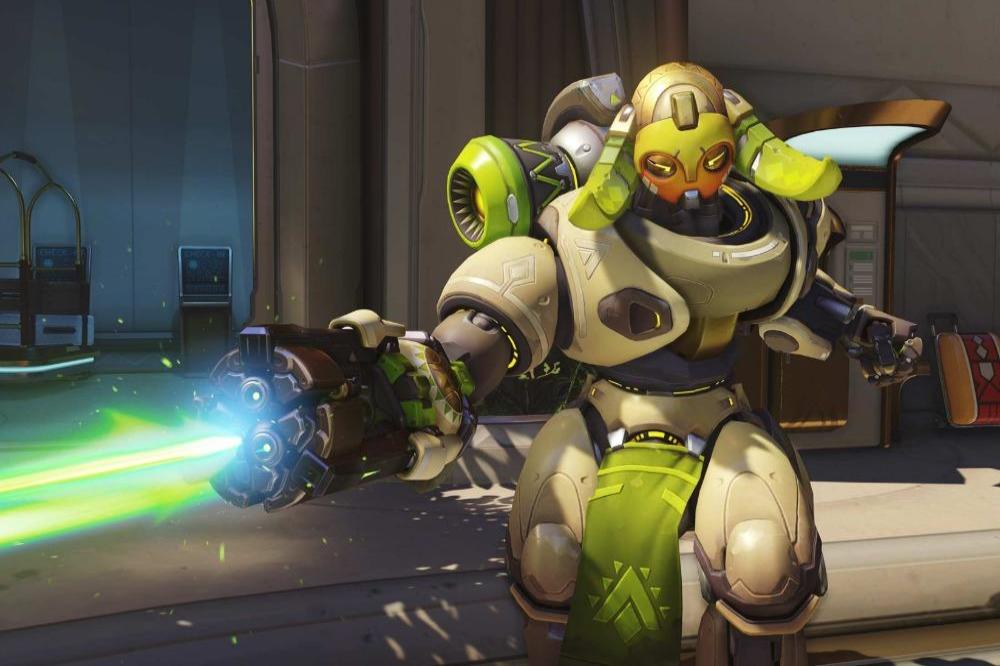 Developer Blizzard confirmed the game - which will be released on PC, PlayStation 4, Xbox One and Nintendo Switch - at BlizzCon 2019 earlier this month, and now director Aaron Keller has opened up on the team's goals for the upcoming title.

He told the PlayStation Blog: "The world of 'Overwatch' is incredibly compelling and we want players to be able to experience more of it than ever before.

"We're able to explore so much more of this universe by playing this game in an entirely new way, through missions against AI rather than matches against other players. Story Missions tell an engaging narrative about how the heroes of 'Overwatch' respond to a new global threat.

"Additionally Hero Missions provide a deeply replayable co-op experience through a wide variety of locations all over the world. Players will level their heroes and use different elements to modify their abilities and power levels."

His comments come after it was revealed the series would be adding a single-player - and co-op - campaign mode, but Keller confirmed the "competitive experience" is still vital.

He added: "The competitive experience in 'Overwatch' is incredibly important to us. We are continually working on it and have plans for changes to it with 'Overwatch 2' but aren't ready to share any concrete details just yet. 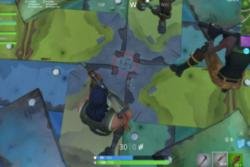 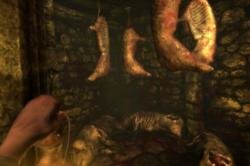 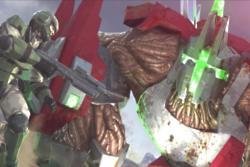