Mark Cerny has confirmed that PlayStation 5 game betas are set to arrive before the end of 2020.

PlayStation 5 game betas are set to arrive before the end of the year. 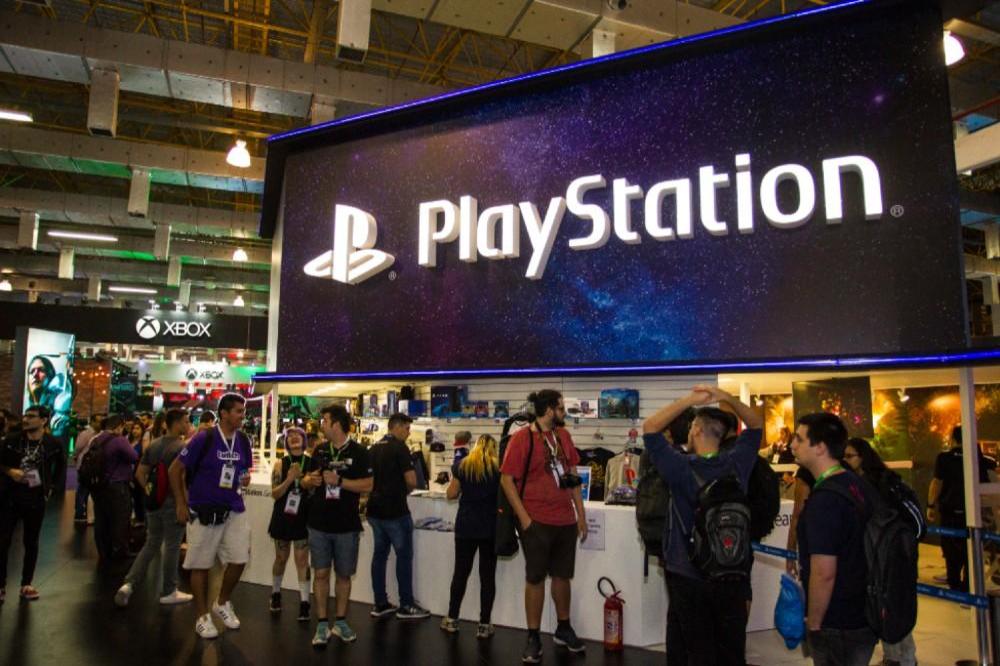 The much-anticipated video game console is expected to launch before the end of 2020, and lead system architect Mark Cerny has teased details about the PlayStation 5 during the Road to the PS5 livestream.

Cerny revealed that the next-gen console will seek to reduce the copying-delays of games, meaning there will be no installs or updates.

During the livestream, Cerny also admitted he'd seen a game in action using ray-tracing - although he didn't confirm or deny whether he was talking about a next-gen game or an optimised current release.

Meanwhile, Hermen Hulst, the boss of PlayStation Worldwide Studios, recently assured gamers that the next wave of titles will build on what made the PlayStation 4 era so popular.

Hulst is conscious of what gaming fans want, and pledged that the next wave of games will build on the console's successful legacy.

"At the same time, we're going to be very open to experimentation, to new ideas. Just trying things out to see what works. I think that's also very much part of the DNA of Worldwide Studios."