PlayStation 5 will be 'one of the most revolutionary' consoles

According to Andrea Pessino, PlayStation 5 will be "one of the most revolutionary" consoles in history.

PlayStation 5 will be "one of the most revolutionary" consoles in history. 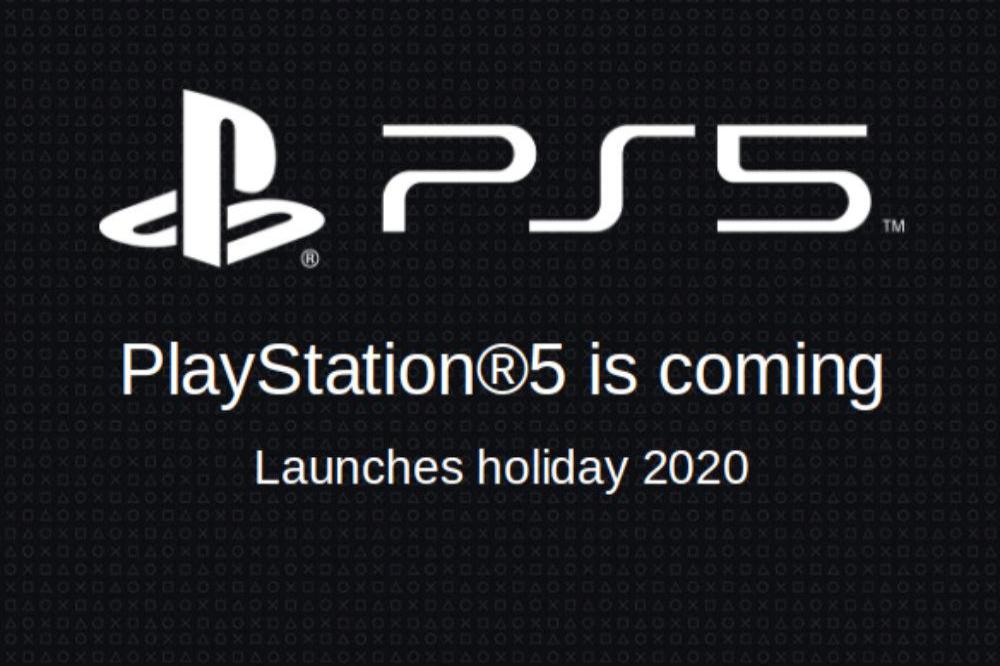 That is according to Andrea Pessino, the 'Ready at Dawn' CTO, who is already looking forward to the launch of the much-hyped new console.

Andrea wrote on Twitter: "Dollar bet: within a year from its launch gamers will fully appreciate that the PlayStation 5 is one of the most revolutionary, inspired home consoles ever designed, and will feel silly for having spent energy arguing about "teraflops" and other similarly misunderstood specs. [kissing emoji] (sic)"

Andrea also urged gamers and other people within the industry not to focus too much of their attention on the console's specifications.

Andrea continued: "We are getting architectural decisions targeted *specifically* at the development issues that have historically set hard limits on designers' vision. Which brings me to my "teraflops" comment...

"A console is more than a sum of specs - of course incremental hardware improvements are important, but abstractions, APIs, integration, and most of all *architecture* are even more so. That's where the biggest innovations are to come in this age of diminishing returns.

"Which is why focusing on metrics is missing the big picture. I am excited about the PS5 because I think many smart decisions were made that will enable devs to design in new ways, *especially* for expansive games. I was not making a comparison, just sharing my optimism. [love heart emoji] (sic)"