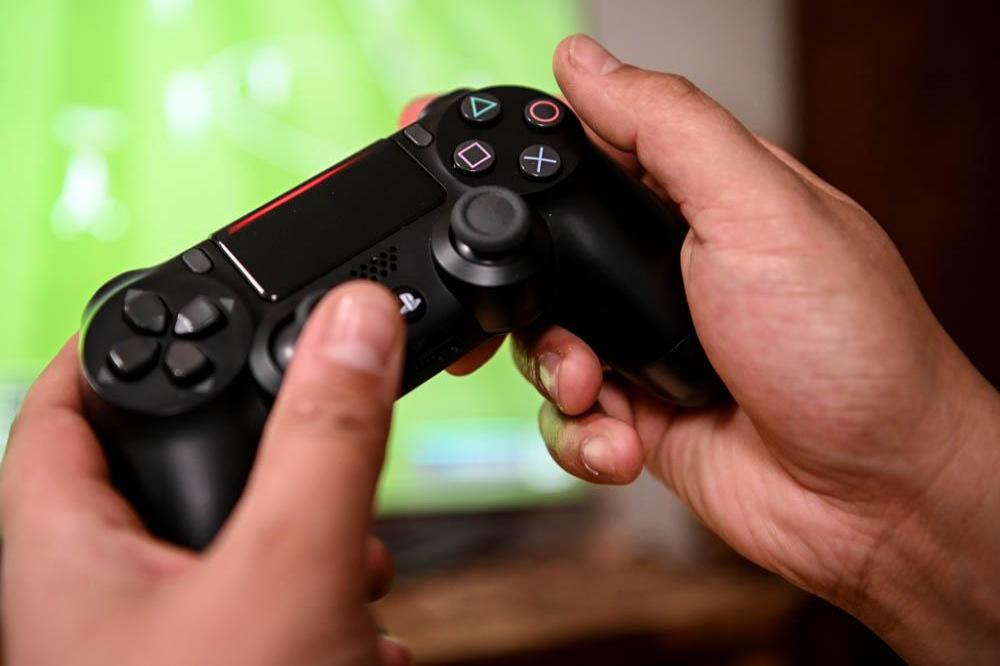 The tech giant's cloud gaming subscription service has more than doubled it's subscribers since 2019, when they revealed they had reached 1 million subs.

PlayStation Now was launched back in 2015.

It's biggest competition, the Xbox Game Pass, in comparison, has 10 million subscribers as of last month, and they launched in 2017.

Meanwhile, Sony's PlayStation Plus hit 41.5 million subscribers as of the end of March, five million up since last year, when they were at 36 million users.

The gaming industry as a whole has seen a huge boost in profits as a result of the coronavirus pandemic and most people being stuck at home. 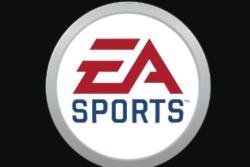