Pokemon fans will be challenged to catch 'em all in the real world with the release of new GPS-enabled app, Pokemon GO, an upcoming free-to-play game for iOS and Android which allows gamers to find and catch Pokemon in the real world.

A statement explains: "The Pokemon video game series has always valued open and social experiences, such as connecting with other players to enjoy trading and battling Pokemon.

"Pokemon GO's gameplay experience goes beyond what appears on screen as players explore their neighbourhoods, communities and the world they live in to discover Pokemon alongside friends and other players."

Those who want to get involved will be able to get their hands on the iOS and Android game next year, and will even be able to buy a wrist piece that vibrates and lights up when Pokemon are near.

The Bluetooth-enabled Pokemon GO Plus is developed and manufactured by Nintendo, and will let users catch Pokemon and perform simple actions without the app.

Niantic, Inc., The Pokemon Company and Nintendo Co., Ltd., are all going to contribute to the project, with Game Freak Inc.'s Junichi Masuda also onboard. 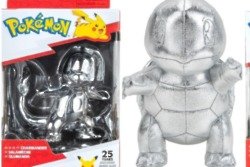 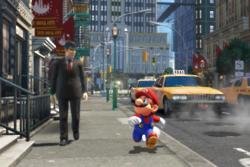 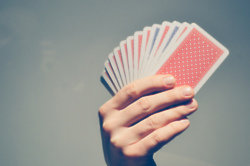 Win a copy of Marry Me on DVD