'Pokemon Go' will receive some more updates this autumn.

'Pokemon Go' is set to get some more surprise updates over the coming weeks. 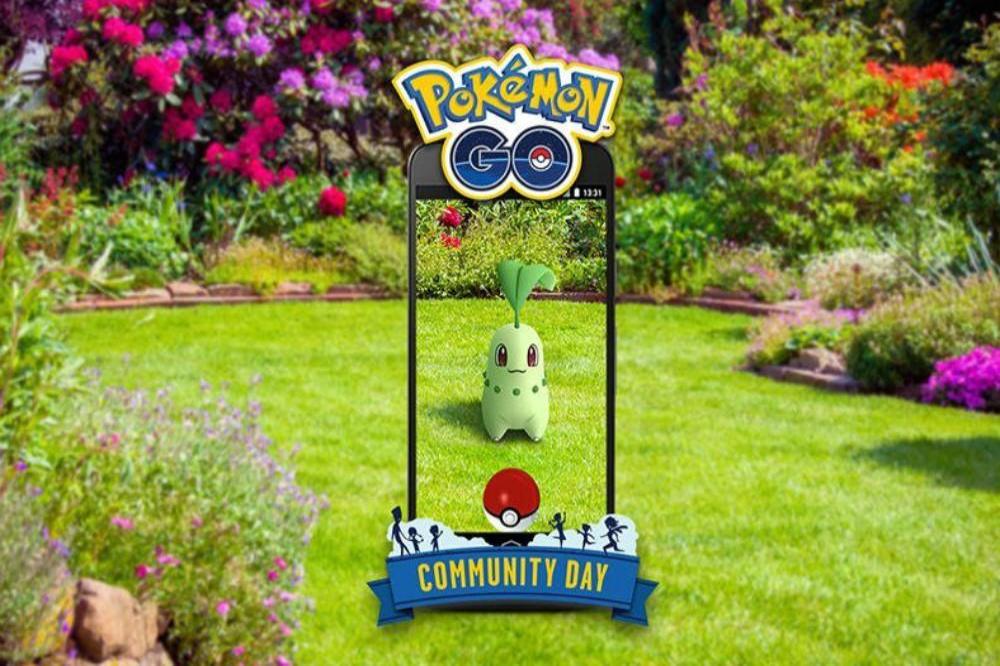 The game's developer Niantic has constantly been improving the quality of the system since its launch in 2016 and it looks like there could be more on the way as CEO John Hanke has promised that the next update will see more friendships.

Writing in a blog post, he said: "It's been an incredible summer for the team here at Niantic with a flurry of activity all around the globe. More than 400,000 Trainers joined our three global Pokémon GO events in Dortmund, Germany, Chicago, USA, and Yokosuka, Japan and millions more joined together to play with them in a series of global quests to unlock rewards for all players.

"There is nothing quite like strolling through a beautiful park catching Pokémon with thousands of other players on a gorgeous summer day...

"Even as summer fades in the Northern Hemisphere, we are working on some surprises for 'Pokémon GO' this Fall to give Trainers even more ways to play together. In addition, we are celebrating the six year anniversary of Ingress with the upcoming launch of Ingress Prime. We are incorporating improvements developed in the Niantic Real World Platform into this reboot of the game that started our journey in transforming the real world into a playground for our imaginations. We'll be revealing more about Ingress Prime as we get closer to launch so make sure to follow Ingress on Twitter for the latest news."

The news comes just months after Niantic revealed it was advancing technology to create a more realistic because the didn't like how fake Pikachu looked.

The next-generation AR technology can identify the ground, people, cars and other everyday objects your phone sees when you hold it up.

This means that it can eventually get Pikachu to run behind someone's legs as they're walking, hide behind plants or jump out of the way of moving cars.