The marketing team at CD Projekt Red is keen to find something else for Keanu Reeves to feature in after the reaction to his character in 'Cyberpunk 2077'.

CD Projekt Red are keen to find something else they can do with Keanu Reeves after the overwhelming reaction to his 'Cyberpunk 2077' role. 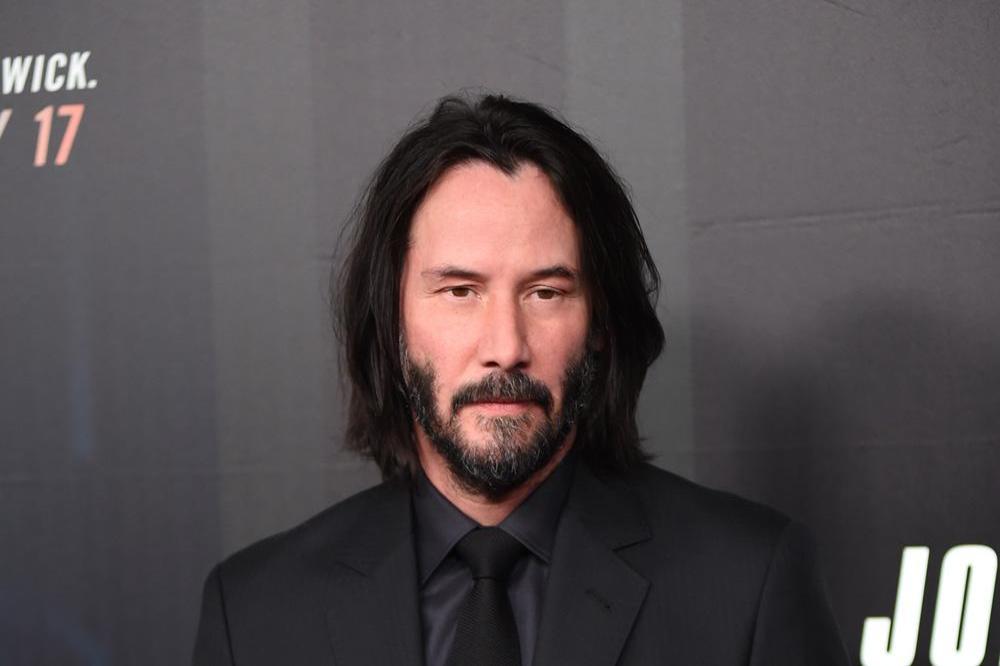 The 'Matrix' legend plays the central character of Johnny Silverhand in the upcoming title, which is released in April 2020, and John Mamais, the head of the studio in Krakow, says the marketing team will no doubt be looking into ways to work with the Hollywood legend again.

He told GameSpot: "I think the deal is kind of locked down. We defined what his role was going to be and we're sticking to that.

"But the reception has been huge. I didn't expect it to be so huge.

"[The marketing team] are probably sitting around now thinking about what else can we do with Keanu because it was so well received."

It was recently revealed that Keanu was chosen because of his "connection to the character".

Director Marcin Blacha said: "When we thought of an actor for this role, we didn't approach it on a 'who's the biggest celebrity now' basis - the actor had to have a connection with the character."

Continuing to heap praise on the 'John Wick' star, he continued: "A good actor, and Keanu is a great actor, will always infuse their character with a bit of their own special thing."

Teasing what's to come in the game, he added: "Johnny is an icon and a very powerful character. "But - in their own way - so is V (Night City cyberpunk).

"Both will often butt heads, but I think they will also learn something from each other."

Meanwhile, the action star recently revealed he wanted to sing in the game - but CD Projekt Red wouldn't let him.

His alter ego used to be in a band called Samurai, but the developer has decided to take a different route.

Although Keanu is keen to belt out some tunes for the upcoming game, the company has apparently recruited an unnamed rock group to play the music.

However, he was still hopeful that he'd get to have some influence over the soundtrack.

He added: "We have a bit of time, so maybe we'll see what happens. Maybe the lead singer of the band will let me have some kind of influence in there. We'll see." 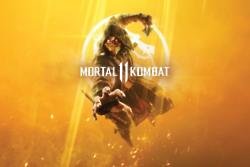