PUBG devs admit it was a 'risk' releasing the game

'PUBG' devs have admitted it was risky releasing the game with "no experience".

'PUBG' devs have admitted it was a "risk" releasing the game. 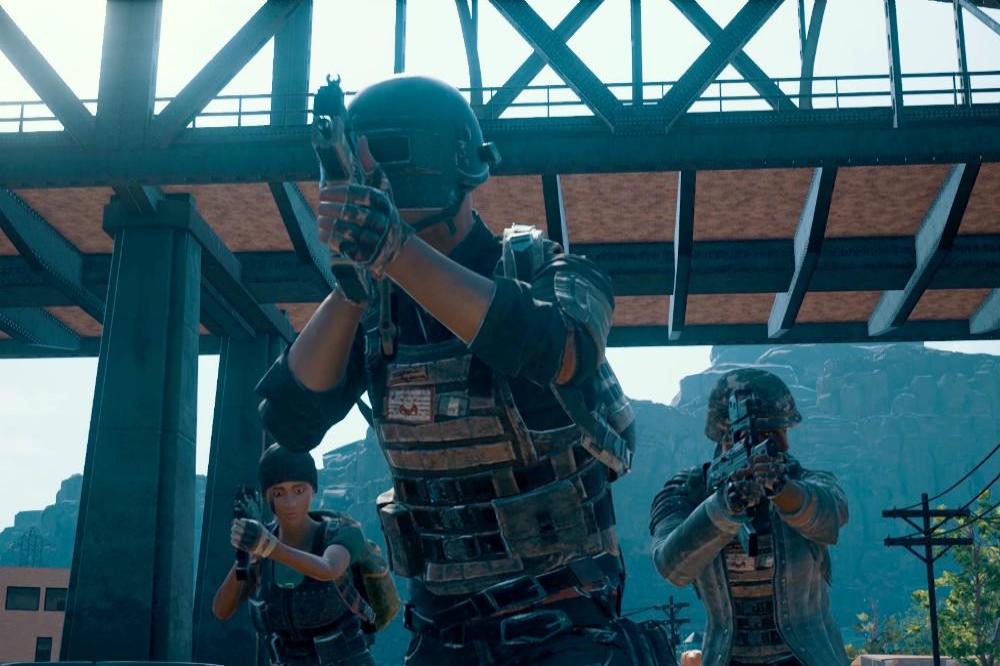 The battle royale game was released in December 2017, and in hindsight, the executive producer at developer PUBG Corp., Taeseok Jang, has admitted they had "almost no experience" when they first began working on the title, which meant it was a "reckless attempt".

Fortunately, the risk paid off.

In a video titled 'PUBG - Early Days Retrospective', he confessed: "I think what is very important is to create the game, only after thinking through how gamers will take in these features.

"It was almost a reckless attempt, but we took a risk with the version we had in mind with a strong will to succeed and we happened to succeed."

Jang was specifically referring to action and gameplay tech part lead, Marek Krasowski's comment that they had to "refine and polish" prototypes "to be good enough to be shipped in a live game."

Meanwhile, in May 2019, 'PlayerUnknown's Battlegrounds' players were introduced to a new feature to "promote healthy gaming behaviours".

The system requires mobile gamers under the age of 18 to "acknowledge a gaming advisory" before they can load up the title.

Publisher Tencent said: "As PUBG mobile grows into one of the world's most trending mobile games, it is devoted to providing a better gaming environment and being proactive in building a balanced and sustainable online gaming ecosystem."

Man refuses to feed 'rude' carrot to his...