'Rainbow Six Siege' will have all references to violence, gambling and sex removed to comply with China.

'Rainbow Six Siege' is set to be censored worldwide. 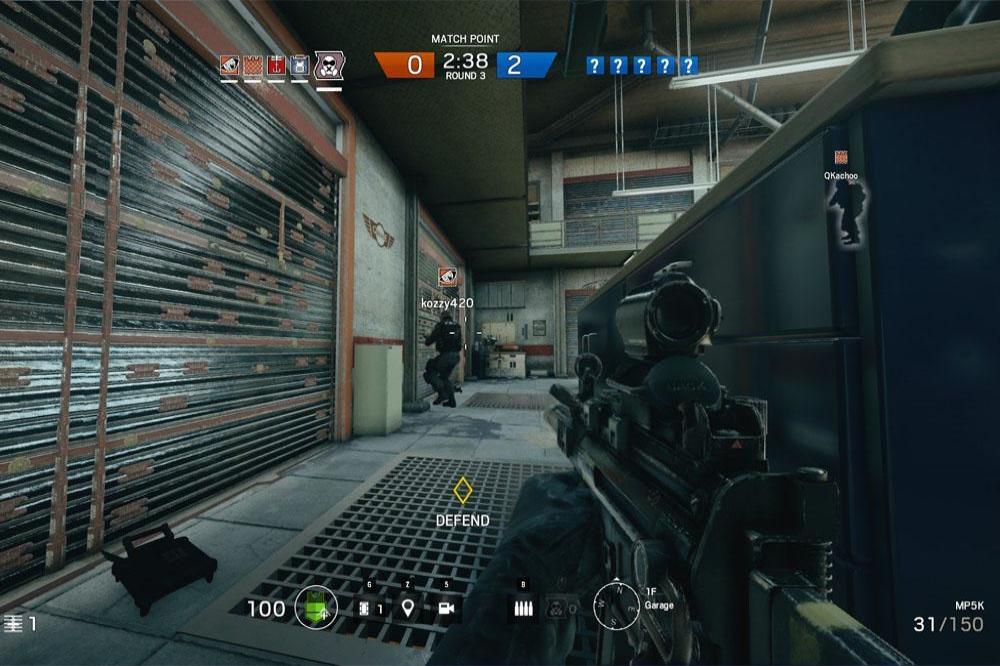 Ubisoft has confirmed they are running updates which will see any references to violence, gambling and sex removed the first person shooter game to comply with Chinese laws.

In a blog post, Ubisoft said: "By maintaining a single build, we are able to reduce the duplication of work on the development side.

"This will allow us to be more agile as a development team, and address issues more quickly."

The censoring plans come after it was announced the popular gaming title will not be coming to Nintendo Switch.

Brand director Alexandre Remy said: "[It's] not possible with the technical constraint and especially the frame rate of the game; 60 frames per second plus destruction is a bit CPU heavy and Switch is not yet the Nintendo console where it'll be. But overall it's true Rainbow Six is very much a game where we just want to expand the player base, because the more player's we do have the better the whole game and services. So if at one point that is a possibility that we have new platforms or new hardware, we'll likely get there. That said, we have been having in the past year a huge focus on PC, not only on esports but also on the development side of things, so that's where we believe the growth is going to be the fastest and the strongest."

Whilst game director, Leroy Athanassoff, added: "I don't think they consider it for now. It might come from another studio but I would be really surprised because this game without the 60 FPS is not exactly the same game. 60 FPS on Switch with procedural destruction? Good luck. But maybe because it's starting to be an old game, maybe they might. But I don't think it'll be us anyway, it'll be another studio." 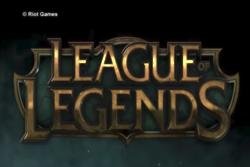 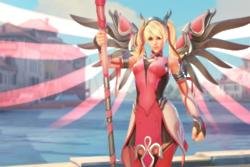