The Bitmap Brothers UK game developers has been bought by Rebellion.

Rebellion has acquired The Bitmap Brothers brand and portfolio. 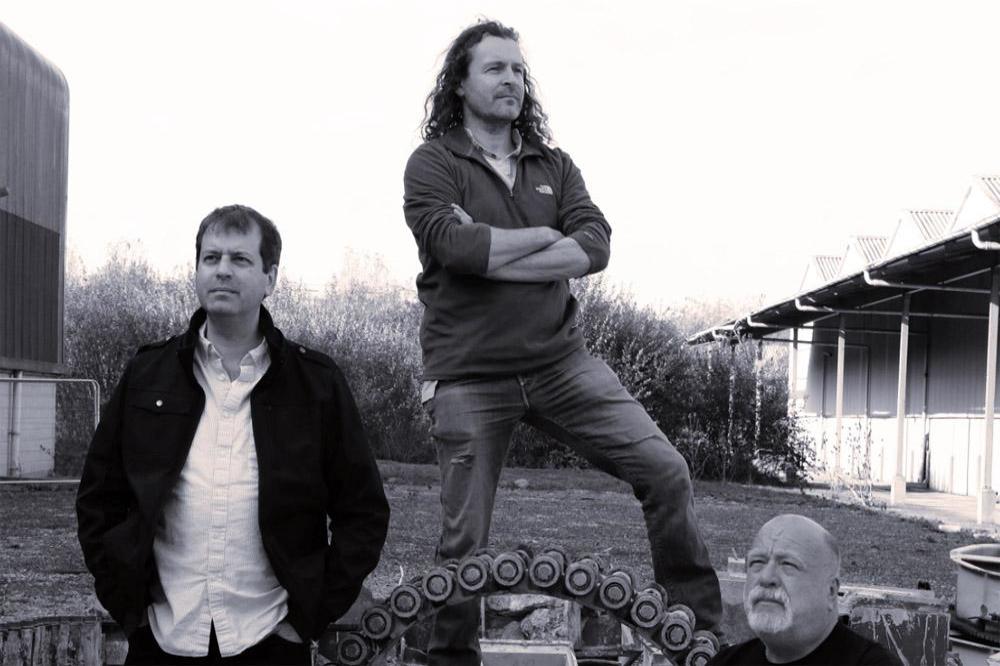 Rebellion and The Bitmap Brothers co-founders

The independent creative studio - which is best known for the 'Sniper Elite' series and multiple games in the 'Alien vs. Predator' series - has inked a deal to take over the brand, which brought gamers titles including 'Xenon, 'Z: Steel Soldiers', 'Speedball' and 'Chaos Engine' in the 80s and 90s.

Rebellion CEO and co-founder, Jason Kingsley OBE, commented: "We're delighted with the addition of The Bitmap Brothers to the ever-growing Rebellion portfolio.

"The Bitmap Brothers are renowned for making great games and for bringing gaming into the mainstream with inimitable style.

"We've known Mike Montgomery for many years and we're honoured by the faith and trust that he has shown in us by passing on the torch.

"We'll strive to be vigilant custodians of one of gaming's great names."

The new deal will see Rebellion "bring classic The Bitmap Brothers games to new platforms, and going forward to create new titles based on its beloved licenses."

To mark the announcement, Rebellion shared a black and white old school picture of their co-founders Jason and Chris Kingsley OBE and The Bitmap Brothers co-founder Mike Montgomery.

The Bitmap Brothers are a UK-based video game developer founded in 1987.

The company launched themselves a year later with the scrolling shooter 'Xenon', shortly followed by 'Speedball', which is based on a violent futuristic cyberpunk sport similar to both handball and ice hockey.