'Rocket League' is losing online features on Mac and Linux.

'Rocket League' is losing online features on Mac and Linux. 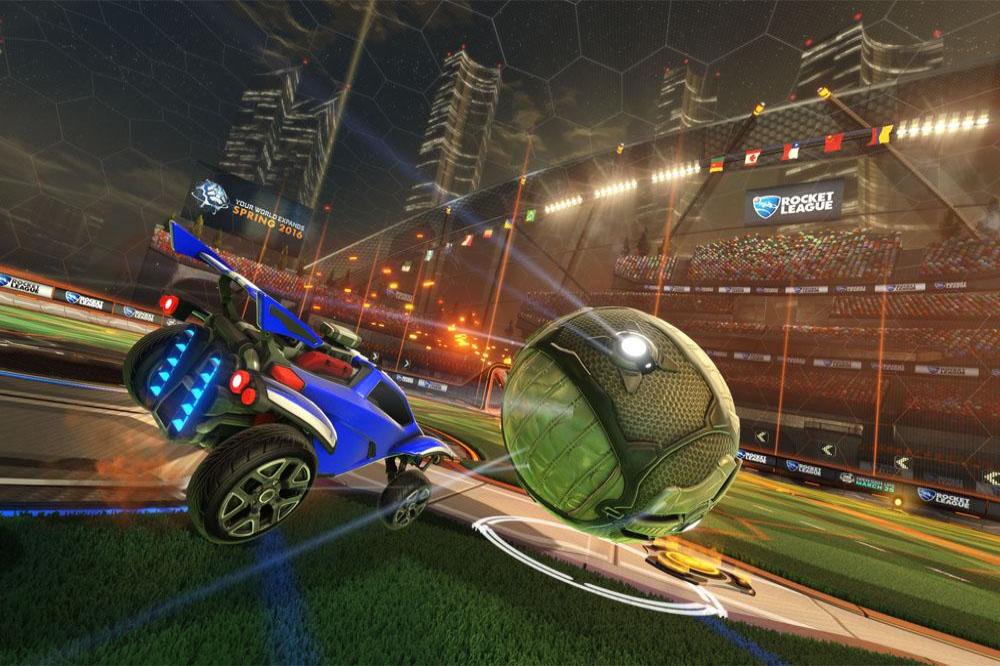 Developer Psyonix has confirmed its plans to pull support for the football-car game on both macOS and Linux (SteamOS), with March marking the end of the title's updates on those platforms with some features also ceasing to function.

In a brief post on the Steam forum, the studio explained: "As we continue to upgrade 'Rocket League' with new technologies, it is no longer viable for us to maintain support for the macOS and Linux (SteamOS) platforms.

"As a result, the final patch for the macOS and Linux versions of the game will be in March. This update will disable online functionality (such as in-game purchases) for players on macOS and Linux, but offline features including Local Matches, and splitscreen play will still be accessible.

"If you purchased 'Rocket League' for Mac or Linux on Steam, the game will still work with full functionality when installed and played on a computer running Windows 7 or newer."

In a more detailed post on the game's official support page, the company revealed which features would and wouldn't function after the final patch is released.

Offline features - local matches, split-screen paly, garage/inventory, replays and career stats - will all be fine, while Steam Workshop maps and Custom Training Packs have to be downloaded before the final update.

Meanwhile, there is a long list of online features which will become defunct in March.