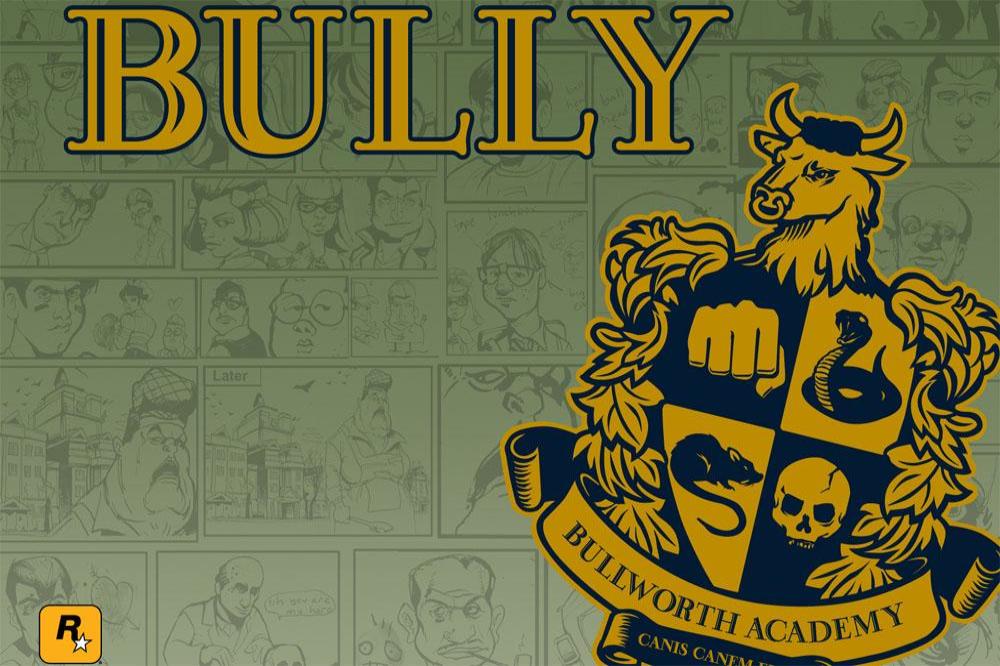 It's said the developer behind the controversial 2006 open world title - which saw players take control of schoolboy Jimmy Hopkins navigating his time at Bullworth - started working on a follow up more than a decade ago, but the studio couldn't figure out certain details and it fizzled out.

According to the Video Games Chronicle, a source says a playable version of a "very small slice" of the sequel was made, which including a simplistic take on the open world gameplay from the original title.

It's said the game used the same Rockstar Advanced Game Engine (RAGE) as the likes of 'Grand Theft Auto 5' and both 'Red Dead Redemption' titles.

However, after 18 months it's said the production stopped, as the team moved onto other projects.

An insider added: "It existed, it was playable, it was just a shame it never got off the ground."