Sega have announced their new game, 'Humankind', which will be released in 2020.

Sega have announced the release of 'Humankind'. 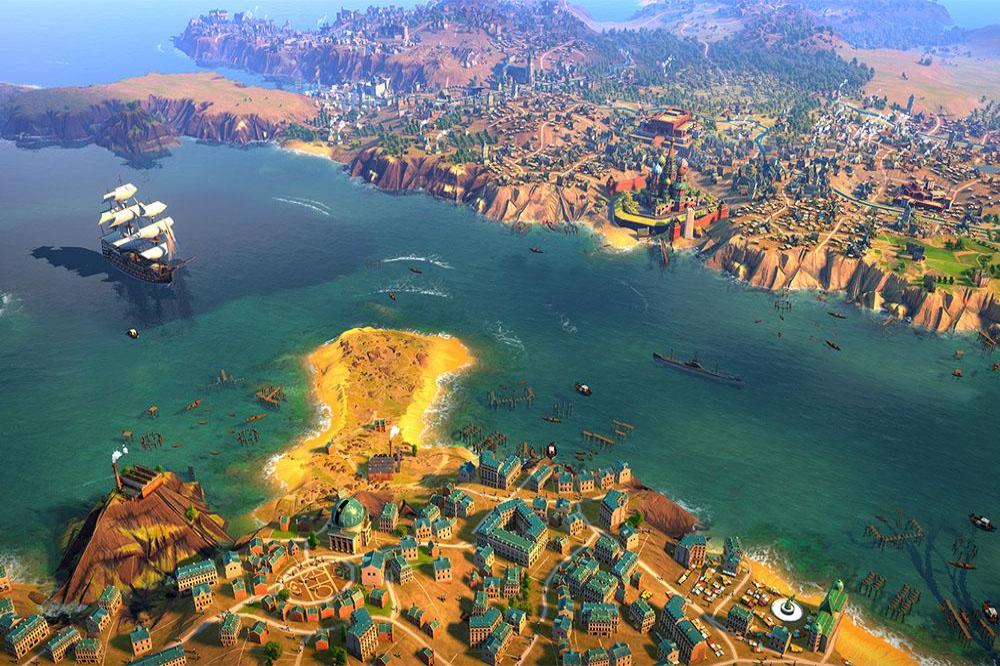 The Japanese video game developer and publisher unveiled the brand new game at Gamescom on Monday (19.08.19).

Sharing their news on their social media page, they wrote: "Leave your mark on the world in HUMANKIND, a new historical strategy game from Amplitude Studios. Create a civilisation that's as unique as you are by combining 60 historical cultures from the Bronze to the Modern Age."

Romain de Waubert said in the announcement: "Amplitude Studios was founded with the intention of creating this game, all the games we've created up until now have been leading up to this moment. We are so excited to finally be able to share with the community what has been at the heart of Amplitude since day one."

'Humankind' is to be released in 2020 and promises a game of history and skill all rolled into one.

They shared: "Create your own civilisation by combining 60 historical cultures from the Bronze to the Modern Age. Begin as Ancient Egypt, then evolve into the Romans, the Khmers, or perhaps the Vikings. Each culture brings its own special gameplay layer, leading to near-endless outcomes ... The journey matters more than destination. Fame is a new and unifying victory condition. Every great deed you accomplish, every moral choice you make, every battle won will build your fame and leave a lasting impact on the world. The player with the most fame will win the game ... Face historical events, lead renowned figures of humankind, and make scientific breakthroughs. Discover the natural wonders of the world or build the most remarkable creations of humankind. Each game element is historically authentic. Combine them to build your own vision of the world ... Show off your tactical skills by mastering terrain elevation with city-building and full tactical battles. Keep one step ahead of other civilisations through trade and subtle diplomacy. Call upon your allies to transform an epic battle into a full-scale eight-player world war!" 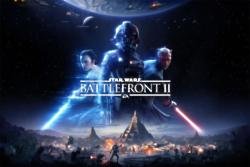 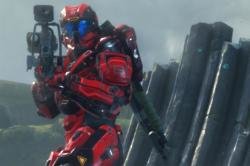 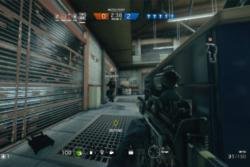