Selena Gomez is suing the owners of the app 'Clothes Forever- Styling Game' for using her likeness.

Selena Gomez is suing the creators of mobile game 'Clothes Forever - Styling Game' for $10 million for using her likeness. 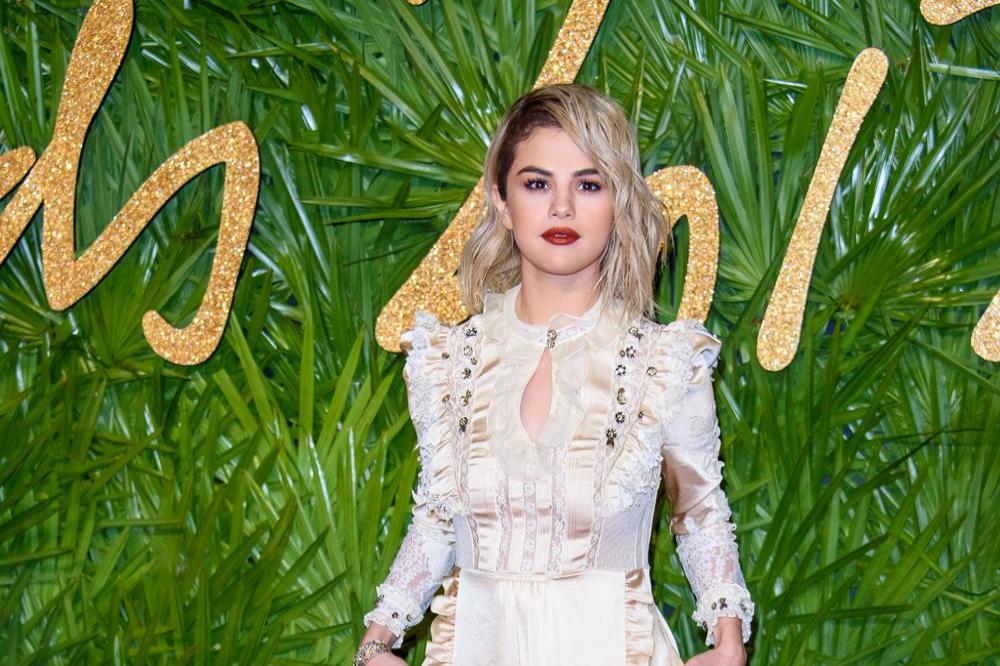 According to legal documents obtained by TMZ, the 'Lose You To Love Me' hitmaker filed the lawsuit on Tuesday (14.04.20), in which she claims

the game copied her cover shoot from fashion magazine Flare.

The gossip site reports that the former Disney star was left "shocked" to see the imitation being used and is suing for damages and a share of the profits of the game, whilst asking them to stop using it.

The game gives players the chance to create a character based on a number of celebrities, including Kim Kardashian West, Gigi Hadid, Beyonce and Taylor Swift.

"Ever dreamed of traveling around the world in style, dressing celebrities, and designing your very own fashion brand?

"Clothes Forever will allow you to live out all your fantasies and become the fashionista you were born to be!

"Interact with the most beautiful models and celebrities; the likes of Kardashian, Gigi, Beyonce, Taylor, and more will be dropping by and asking for YOUR fashion advise! (sic)"