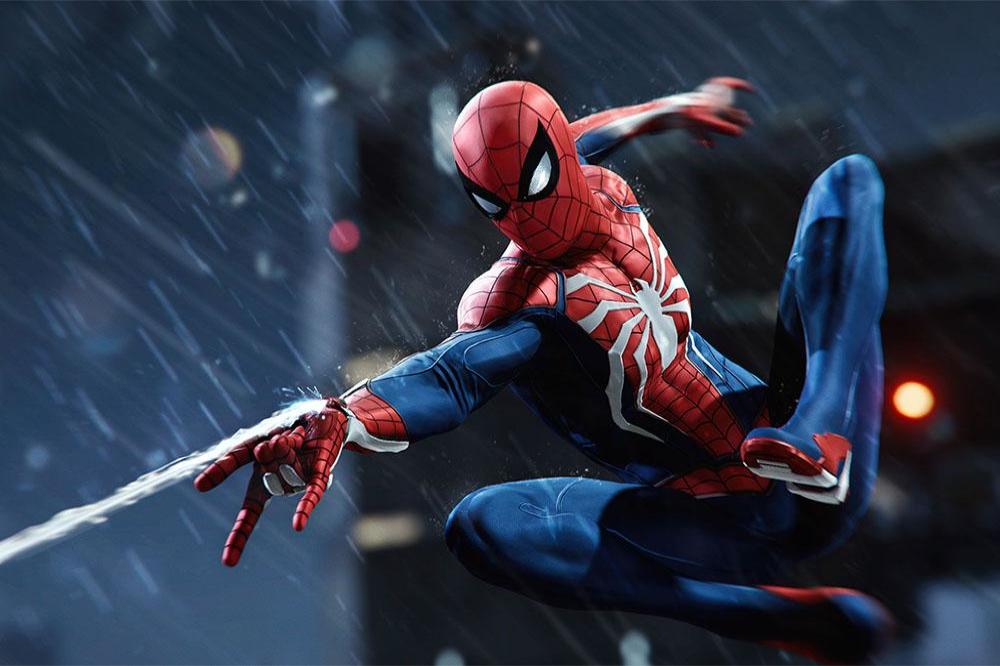 The creators of the Playstation have bought the independent studio, which is behind some of Sony's biggest hits including 'Ratchet & Clank'.

Insomniac Games Inc.'s Chief Executive Officer Ted Price said in a statement: "Today we announced that Insomniac has a new home as we join the Worldwide Studios family at Sony Interactive Entertainment. It feels more like a homecoming though. We've collaborated with Sony for more than 20 years - spanning all four PlayStation consoles, 20 total games and six franchises. We still work closely today with many of the same Sony teammates as we did when we released the original Spyro the Dragon in 1998.

"The decision to join forces with Sony extends far beyond familiarity. Our studio vision is to create experiences that have a positive and lasting impact on people's lives. As we look ahead to our future, we know that joining the WWS family gives us the best opportunities to fully achieve that vision on a much larger scale. Further, we believe that Sony shares a similar vision to positively impact players' lives, their employees' lives and the games industry at large.

"So today merely marks the beginning of a new chapter in our studio's growth and evolution. We're excited to put Insomniac in the best position to deliver fresh experiences for our fans for many years to come."

And in a separate interview, Shawn Layden, chairman of Sony's game studios worldwide, teased that some games, particularly multiplayer titles, could be released on multiplatforms and not just Playstation.

He told Bloomberg: "We must support the PlayStation platform - that is nonnegotiable. That said, you will see in the future some titles coming out of my collection of studios which may need to lean into a wider installed base."