EA Sports has earned over $6 billion in net revenue from Ultimate Team, an industry expert has revealed.

EA Sports has earned over $6 billion in net revenue from Ultimate Team across all franchise titles, according to an industry expert. 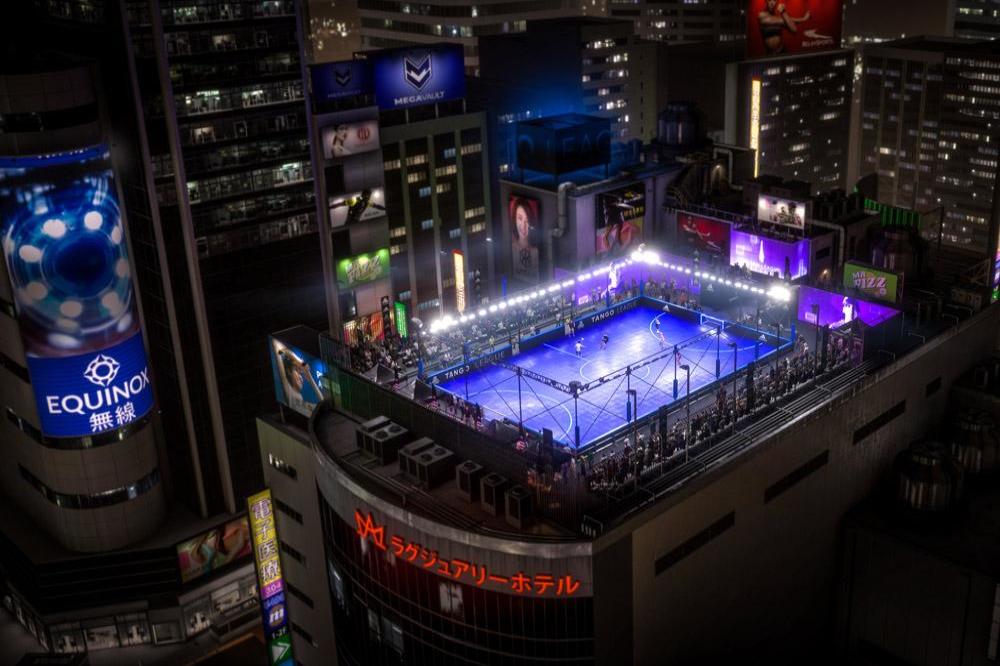 Daniel Ahmad, who is a Senior Analyst at Niko Partner, has revealed the eye-watering amount of money the gaming company has earned from its Ultimate Team concept on the 'FIFA' and 'Madden' franchises since 2015.

Speaking last year, Constantinescu shared: "Everything is driven by me and our team of producers and designers. So it's quite amazing and exciting to get this much involvement in the direction of the features.

"Now we've built our own tool set, we have the capacity to build more and more and free up valuable resources so that in future years, we'll get to do a lot more stuff. It's a mode that's going to keep on growing, we're not stopping here." 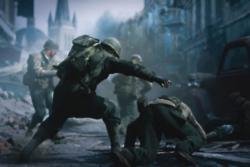 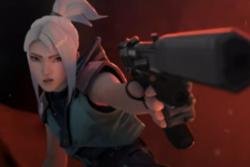