Steven Spielberg's 'Halo' TV show is very much still in the works with Gary Levine, president of programming at Showtime, admitting he is "encouraged" by what he has seen so far. 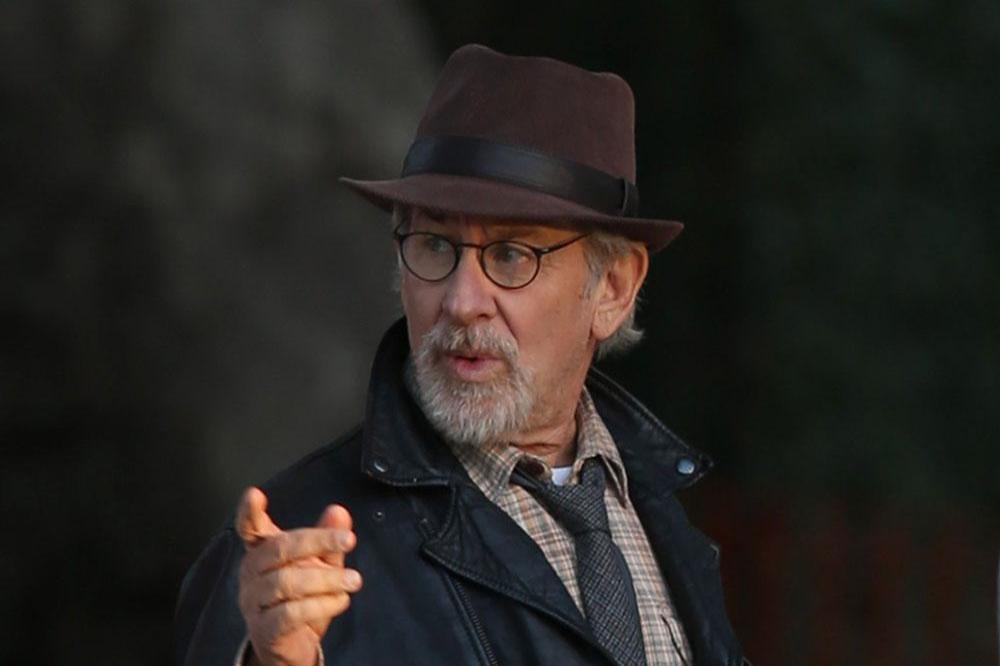 The 71-year-old director was attached to the project more than four years ago and while details have been mainly under wraps since, it has been confirmed the project is still in the works.

Gary Levine, president of programming at Showtime, went even further, admitting he has been "encouraged" by the work he has seen on the TV show "so far".

He added to TV Guide: "'Halo' is absolutely still in development, still moving forward and I'm encouraged by what we've seen so far.

"It's still live action, and it will definitely satisfy the fans of 'Halo' and I think also satisfy the drama audiences of Showtime."

'Halo' gamemaker 343 Studios is behind the forthcoming TV series with Spielberg expected to take on the role of executive producer, but no further details have been revealed.

In 2012, sci-fi web series 'Halo: Forward Unto Dawn' was released and was set in the world of the popular gaming franchise.

The five-part series was directed by Stewart Hendler and aired on YouTube.

'The Chronicles of Narnia' star Anna Popplewell appeared as cadet Chyler Silva in the series alongside Dance Academy's Thomas Green, who took on the role of protagonist Thomas Lasky. 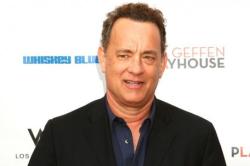