DLC fighter Terry Bogard is set to be the subject of a 45-minute livestream with 'Super Smash Bros. Ultimate' director Masahiro Sakurai. 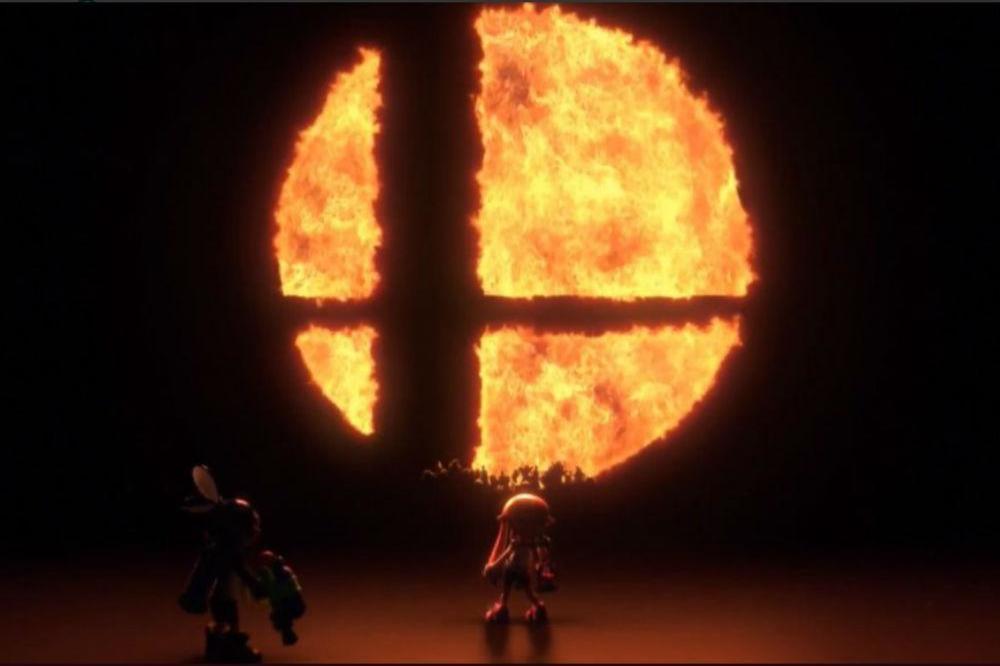 The new DLC fighter from the 'Fatal Fury' series is getting his own special "in-depth" video special, which will take place on November 11 and be hosted by game's director Masahiro Sakurai.

The announcement posted on Twitter by Nintendo Versus reads:

Nintendo also announced the new 6.0 update will arrive soon with fighter adjustments, which will make replay data incompatible with the new patch.

The game developers think it "would be awesome" to see a character from the popular arcade game appear in one of the DLC's they have planned.

Producer Wes Yanagi told GameSpot: "As a player and big fan of ['Smash'], I think that would be awesome.

"It would be an honour if Nintendo chose to bring one of our characters into 'Smash Bros.'"

Before its release on Nintendo Switch in March 2017, 'Ultimate' had the best pre-selling game for the console ever.

In a tweet from Nintendo Versus, they said: "Super #SmashBrosUltimate is punching its way into the record books! Thank you to all the amazing fans for your support in making this a fight for the ages! Be sure to have your #NintendoSwitch ready to experience the action when the game launches on 12/7. (sic)"