A surprise 'Ricky and Morty' dice game has been released to celebrate the season four premiere of the hit cartoon series.

A surprise 'Rick and Morty' game has been released. 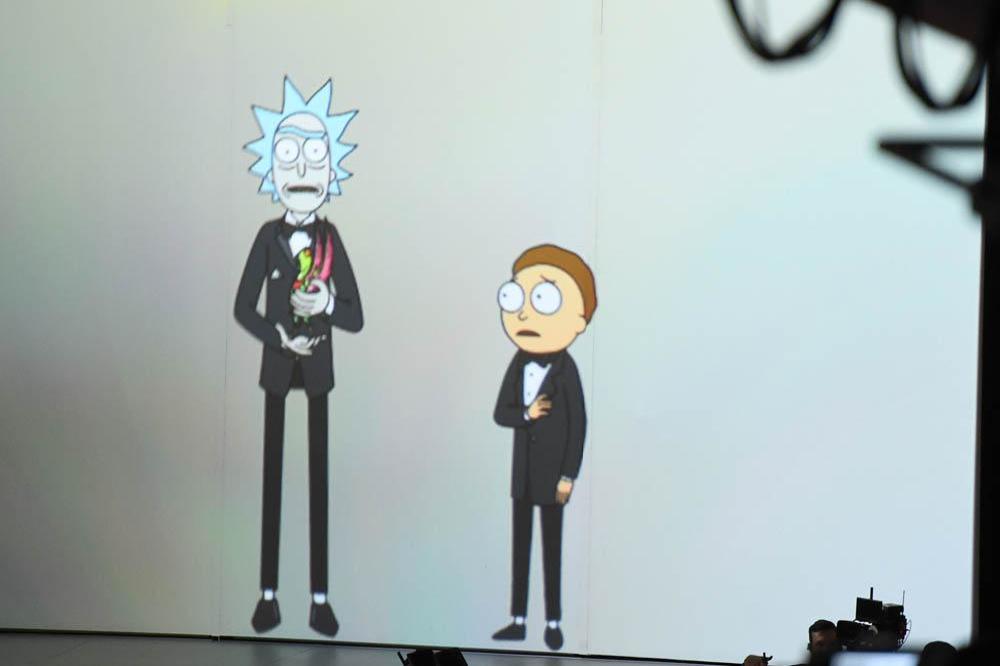 The new title 'Rick and Morty: The Morty Zone Dice Game' has been launched before the premiere of season four of the popular Cartoon Network show.

The title by Cryptozoic Entertainment is based on the season four premiere episode which airs on Sunday (10.11.19) on Adult Swim.

The 2 to 4 player game sees players roll coloured dice and tick off numbers on their Fate Boards to score points.

John Sepenuk, CEO of Cryptozoic, said: "Our team has been working closely with our partners at Cartoon Network for over a year to create 'Rick and Morty: The Morty Zone Dice Game' and have it ready in time for the Season Four premiere of the show.

We embraced the challenge of finishing the game and getting it out to stores while keeping it a total secret. We are extremely excited to reveal the game at last and let fans of Rick and Morty play it even before the airing of the episode that inspired it!"