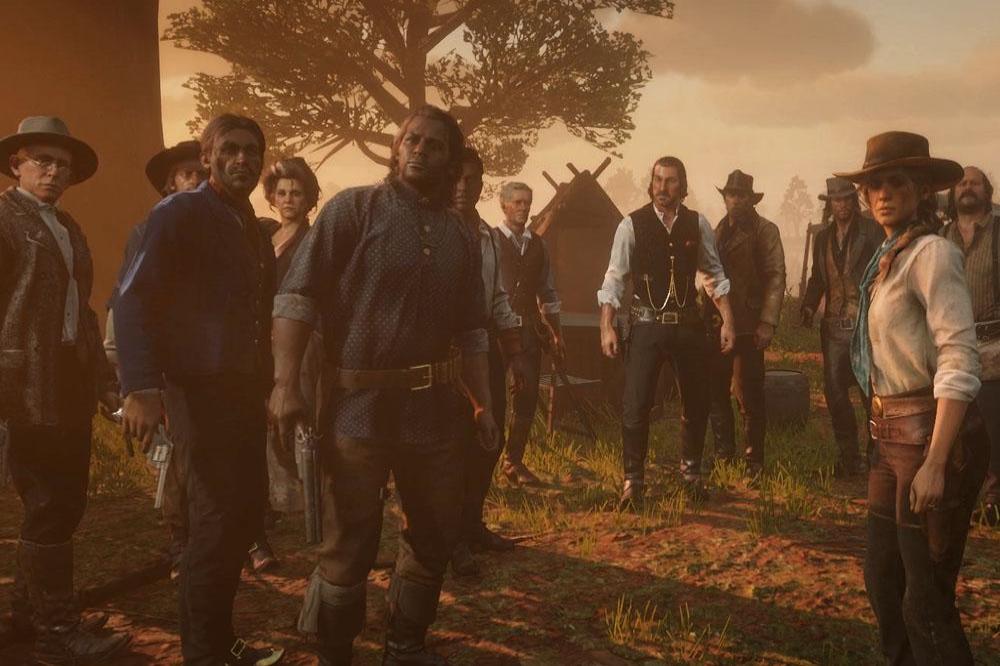 In an earnings call this week, CEO Straus Zelnick has opened up after it was revealed the Rockstar Games co-founder - who set up the studio with his brother Sam - would be leaving in March, but he doesn't think more people will be on their way out.

He said: "Things couldn't be better [at Rockstar]. And to be very specific, no, we certainly don't expect other departures.

"As an organisation as a whole, we have an extraordinarily low rate of attrition, vastly lower than the industry average.

"I think that's because we offer a great place to work at all of our labels and at Take-Two corporate as well. To the extent that we fall short, we always aim to do better."

And Zelnick - who thanked Dan for his contributions and wished him well for the future - pointed to Sam's commitment as president of the company.

He added: "I don't typically speak for other people but I confidently can speak and say that Sam is highly committed to the organisation.

"Sam and I work very closely together; it's an enormous pleasure to be able to be in business with Sam and the entire team at Rockstar.