Ubisoft is reviving 'Prince of Persia' as a virtual ritual room escape game.

Ubisoft is reviving 'Prince of Persia' as a virtual ritual room escape game. 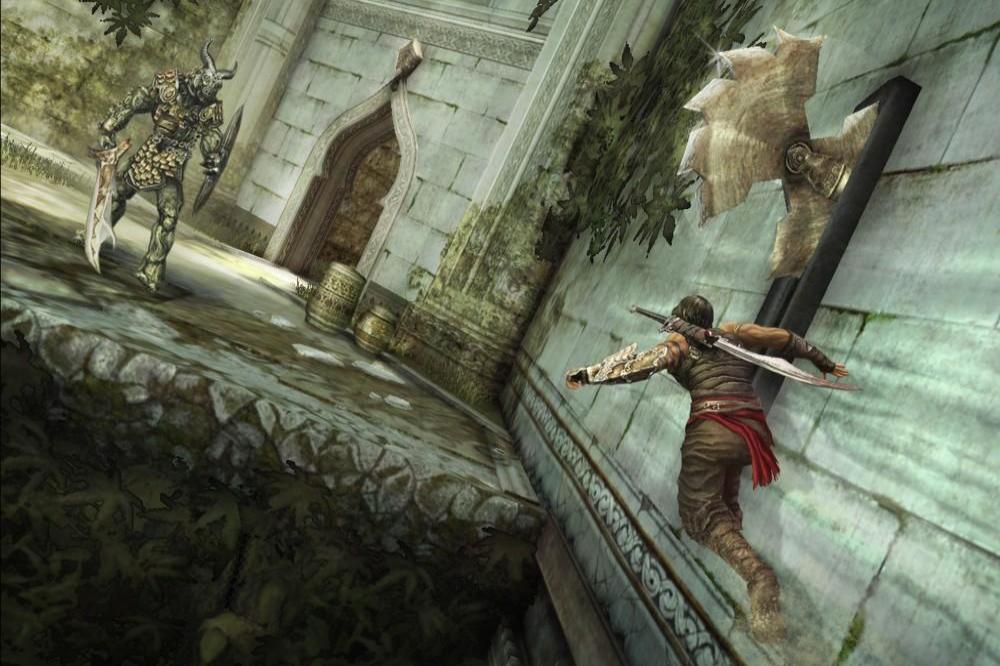 The studio - which has previously released two other VR experiences based on the 'Assassin's Creed' series - has unveiled plans for its upcoming 'Dagger of Time' offering, coming this spring.

The release will task players with reaching the Hourglass Chamber of the Fortress of Time - which last featured in 2004 title 'Warrior Within' - while they'll also have to face an evil Magi and an army of sand monsters along the way.

Cyril Voiron, executive producer for Ubisoft Escape Games, told the studio's official website: "We decided to push the level of quality and complexity of our experiences to another level in 'Prince of Persia: The Dagger of Time'.

"We added many features, like being able to play not only with two or four players, but now with three players.

"To do so, we are not mirroring the in-game environment like we did in 'Escape the Lost Pyramid', and this makes the riddles and the level design way more complex.

"We also decided to incorporate an NPC! The fact that 'Prince of Persia' is more fantasy-oriented helped in some situations, but time control in a multiplayer game is complex to execute."