The 'Assassin's Creed Valhalla' team made a "deliberate" change to the hidden blade.

The 'Assassin's Creed Valhalla' team made a "deliberate" change to the hidden blade. 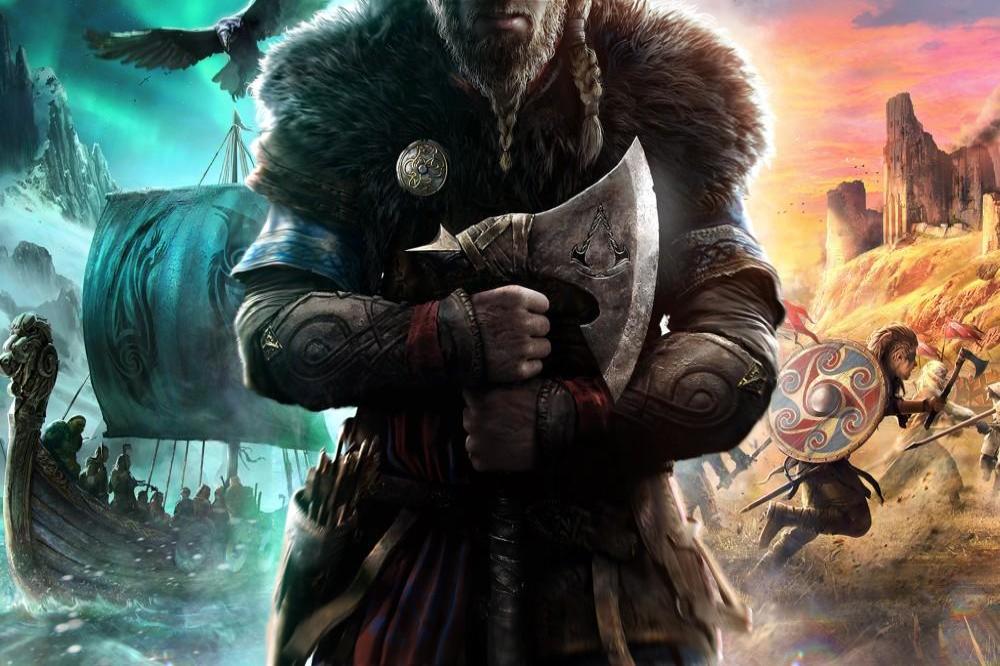 As revealed in the upcoming game's cinematic trailer, protagonist Eivor uses a version of the weapon where the actual blade is visible on top of the forearm - rather than being hidden on the bottom - which was a conscious decision from Ubisoft.

Narrative director Darby McDevitt tweeted: "It is a deliberate decision.

"It's something that Eivor feels very strongly about. When he or she gets a hold of this hidden blade, it occurs to Eivor that it would be much more interesting to let people see this weapon, to be conspicuous about it.

"Vikings were known as having a sense of honour and it was very important that when you killed somebody, that you let people know that you killed them."

He explained that the change to the blade is a case of "honour" in combat.

He continued: "Oftentimes, people would not be punished for murder if they had a small justification, like say somebody insulted you.

"And so having the hidden blade visible is actually kind of an extension of that honour.

"We want this conspicuous aspect of the blade to be reflected in the way that Eivor presents him or herself to the world."