'Valorant' developers are "definitely prototyping" a console version of the game, but have said they may axe plans if the prototypes fail.

'Valorant' developers are "definitely prototyping" a console version of the game. 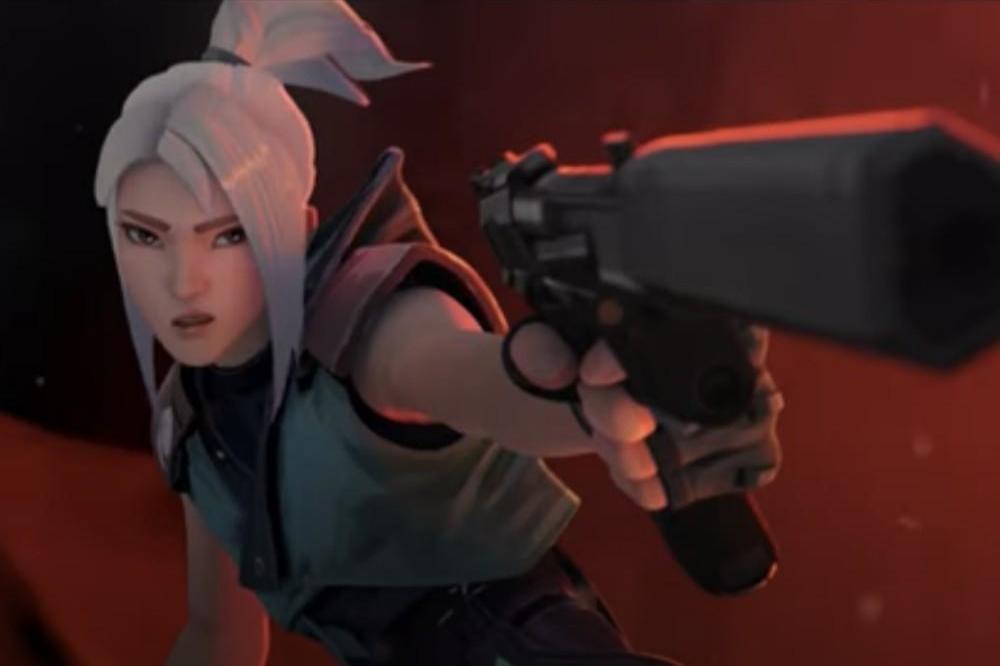 The free-to-play multiplayer first-person shooter was released on PC this week by Riot Games, and whilst there isn't currently a PlayStation 4 or Xbox release available, developers have insisted they are working on a port for the future.

Anna Donlon, Executive Producer of 'Valorant', told GameSpot: "We are definitely prototyping that right now. But there's a way to play this game and there's a way to experience this game that we're not entirely sure translates completely to console play."

Donlon says Riot Games worry about players feeling like anyone has an unfair advantage based on the platform they're playing on, and so they are working on making sure a console version of the game captures the same "experience" for all players.

The producer insisted that if Riot feels it needs to "comprise" on any part of the 'Valorant' experience to make it work on consoles, they won't release the port.

Donlon explained: "It's not a no, for sure. But it definitely wasn't the focus out of the gate. If we were to do it, it'll definitely be delayed."

Man has coin removed from nose after more...